Two elephants were hit and killed by a passenger train on Wednesday in eastern India, officials said, with the animals' bodies decorated with flowers before being cremated at the spot. 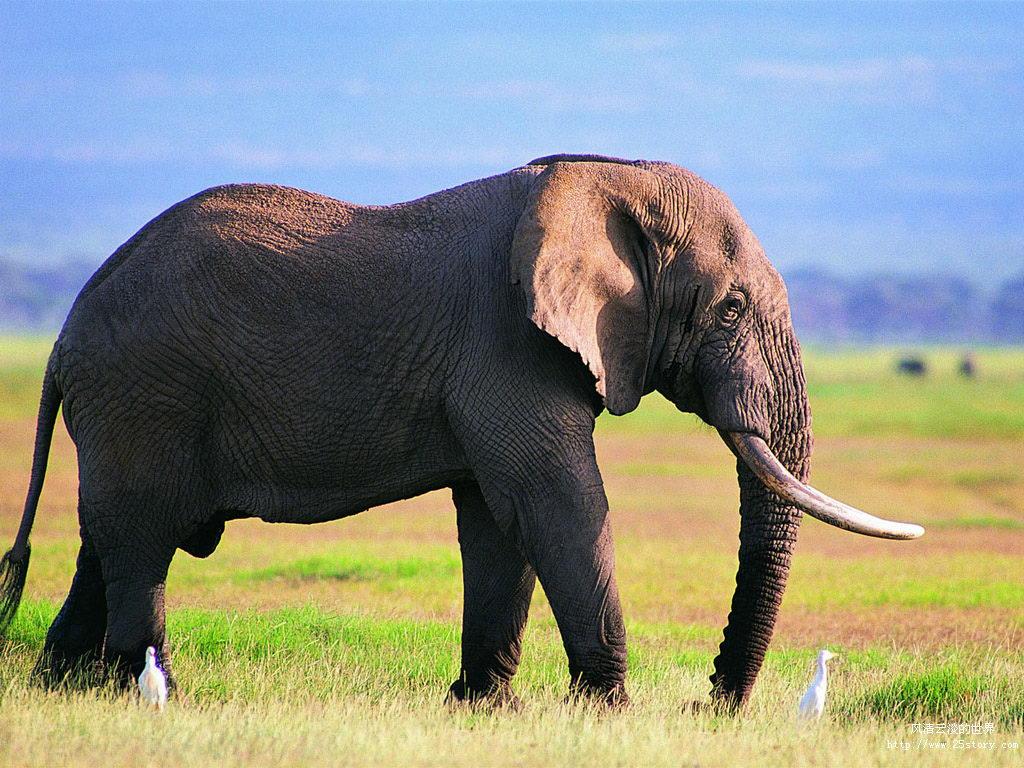 In the past five years, at least 26 elephants have been killed and scores more injured by trains on this stretch of track near the Nepal border, according to wildlife officials.

The animals -- one of which was pregnant -- were hit at 4:30 am (2300 GMT) while crossing the railway line, said North Frontier Railway spokesman Subhanan Chanda.

"We think that the accident took place due to poor visibility in the area caused by the dense fog," Chanda added.

Forestry workers and wildlife officials have repeatedly asked rail authorities to stop running trains at night because of such incidents.

Dozens of locals gathered around the bodies of the elephants, with some offering prayers. Logs were piled up around the carcasses and set alight.

"Railway authorities have ordered an inquiry to ascertain if the train was moving above its speed limit of 90 kilometres (55 miles) per hour," Chanda said.

The railway gauge was widened a decade ago, allowing trains to travel faster, he added.