Transition chief appointed in Maldives to coordinate transfer of power 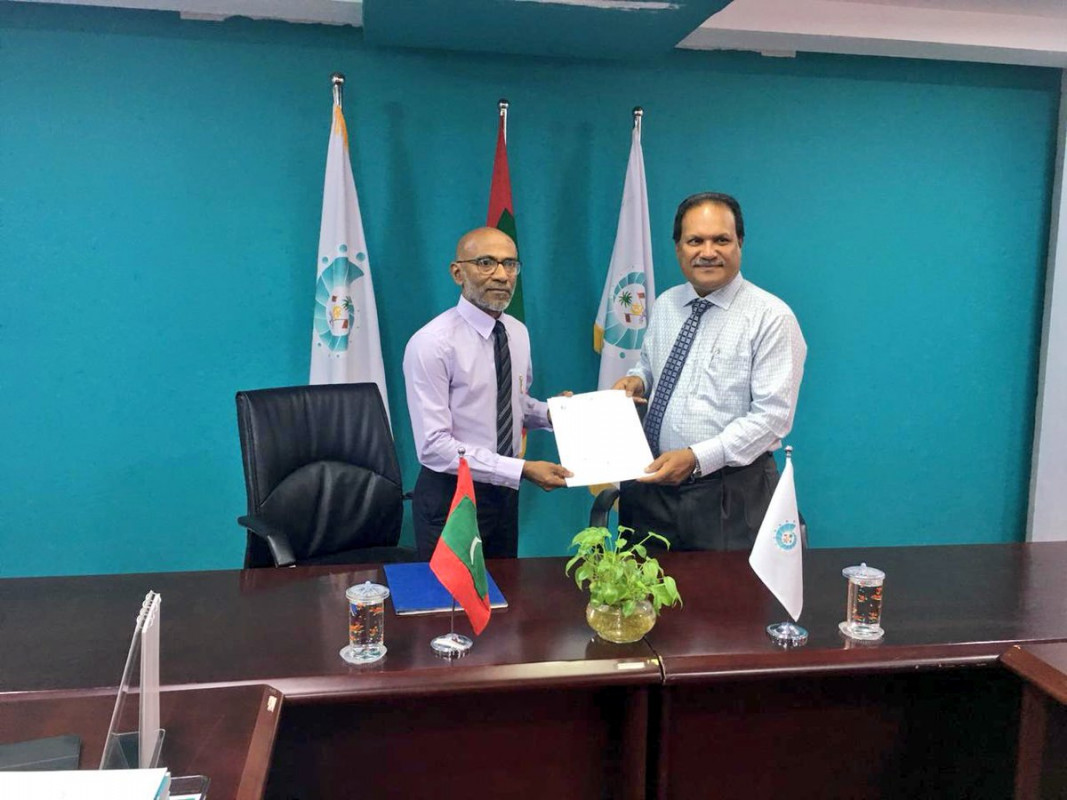 The commission appointed Ahmed Latheef as the new director general at an event attended by commission members and senior staff.

Latheef previously served as the Maldives ambassador to China.

According to Maldivian law, a transitional director general should be appointed immediately after the Maldives electoral watchdog announces the final polls results of a presidential election.