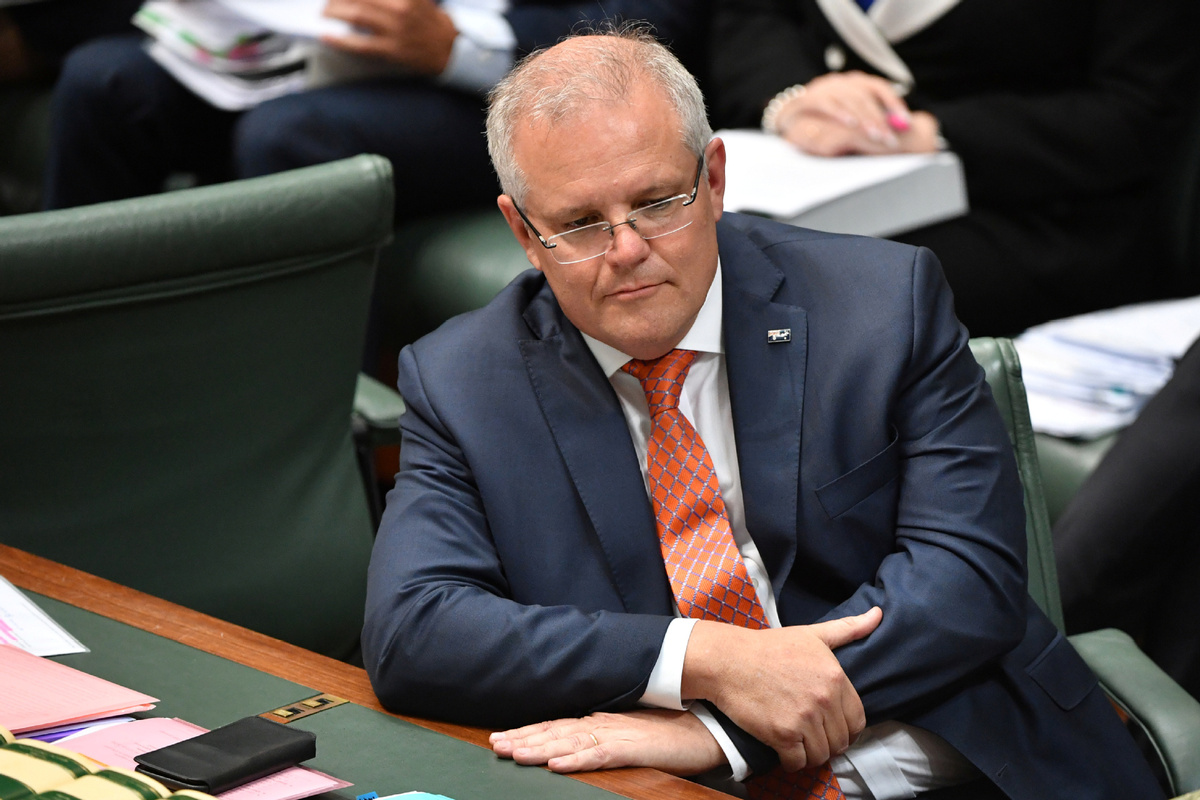 As the Australian government's travel ban on Chinese enters its third week, universities around the country are bracing for the economic fallout with 100,000 students left stranded in China.

Even when the ban is lifted analysts say it will be a logistical nightmare to get the students back, settled in their classes and accommodated during the first semester of the academic year which starts next month for most universities.

Prime Minister Scott Morrison announced on Feb 13 that his government would extend its entry restrictions on foreign nationals who have recently been in the Chinese mainland for a further week from Feb 15, "to protect Australians from the risk of coronavirus".

The decision only added to the uncertainty in the country's higher education sector already under growing pressure from its high fee-paying Chinese students. The international education sector contributed about A$35 billion ($23.5 billion) to Australia's economy last year, according to the Department of Foreign Affairs and Trade, making it the country's most lucrative "export" after iron ore.

Chinese students, who make up more than one-third of the international cohort, account for 11 percent of enrollments at Australian universities, with some institutions relying on their tuition fees for nearly one-quarter of their revenue. Analysts say that the sector will be hit financially but the extent will not be known until the travel ban is lifted.

Phil Honeywood, executive director of the International Education Association of Australia, was recently quoted by the Australian media as predicting the travel ban could cost universities up to A$8 billion in the worst-case scenario of Chinese students missing their first semester en masse.

An academic with one of Australia's biggest universities, who did not want to be named, said that all students have till March 31 to withdraw from their courses "without penalty".

"The point is no one knows, with any degree of certainty, how many students will be pulling out and what the financial impact will be on the universities," he said.

"It is still too early to know the complete and detailed financial impact on universities," said Catriona Jackson, chief executive of Universities Australia, the apex body for the sector representing 39 member universities. "It depends on how long the travel restrictions remain in place, and the mitigating effect of the flexible options each university offers to their students."

"Universities are working hard to offer students who remain in China a range of options. These include postponing course start dates, delaying assessments, offering fee-free deferrals and being able to access course content online," she said.

"All units of study are set to begin on the first day of our semester (Feb 24) apart from our Master of Commerce and Master of Professional Accounting (courses) which have both been delayed for two weeks till March 9."