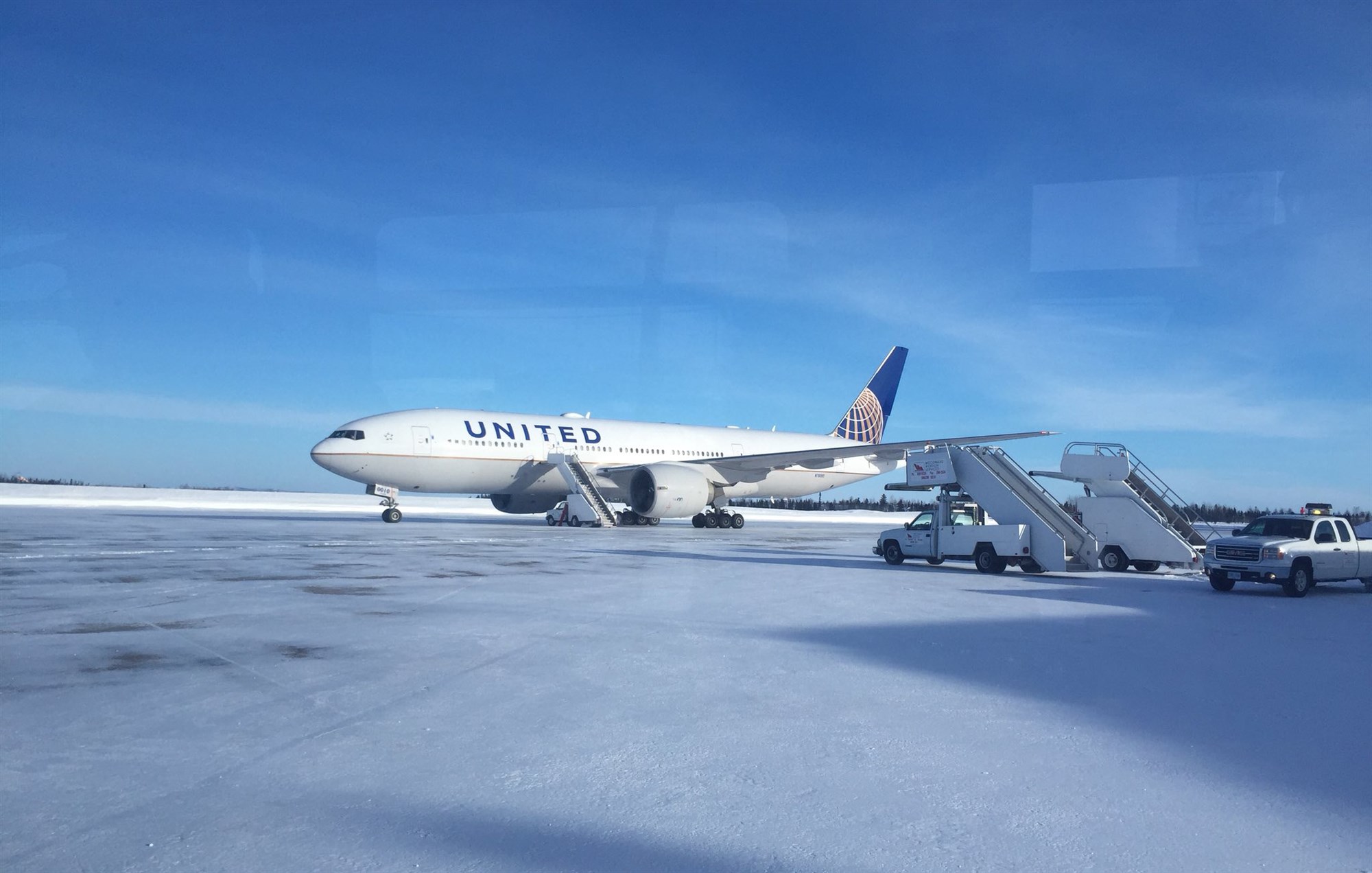 According to NBC News, passengers on a United Airlines international flight that departed New Jersey Saturday afternoon had spent more time on tarmac than they had in the air as of Sunday morning — and they still had not reached their destination of Hong Kong.

NBC News then explained that United Airlines flight 179 left Newark Liberty International Airport at about 3 p.m. ET Saturday, bound for Hong Kong International Airport. Then a medical emergency onboard caused the plane to be diverted to Happy Valley-Goose Bay Airport, a Canadian Forces Base, in the province of Newfoundland and Labrador, Canada.

However, there was an issue with getting one of the emergency exit doors securely closed, NBC News said.

On Sunday, at about 5 a.m. ET, the airline said the rescue plane had not left. By that point, passengers had been on the tarmac for about 14 hours. By about noon ET Sunday, an alternative aircraft had arrived at Happy Valley-Goose Bay Airport and passengers had begun deplaning, according to NBC News.