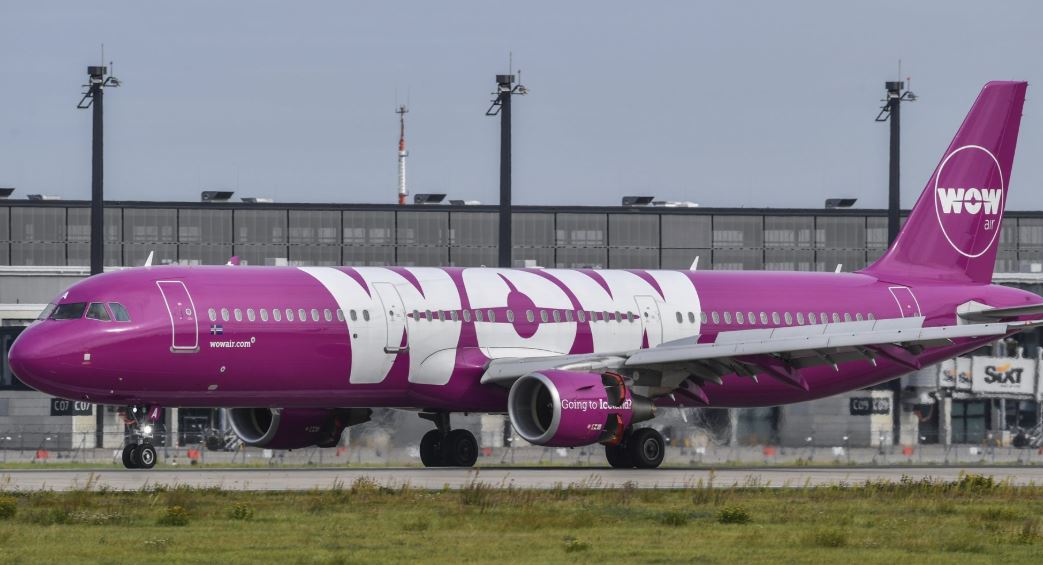 Icelandic budget airline WOW Air stopped all its operations on Thursday due to financial trouble, grounding planes and stranding passengers across two continents.

The airline, a small carrier that specialized in ultra-cheap travel between the United States and Europe, told passengers there would be no further flights and advised them to check with other airlines for ways to reach their destinations.

The airline flew to cities including Washington, New York, Paris, London and its Reykjavik hub.

Its bankruptcy, which highlights how difficult it is for airlines to make money from budget flights across the Atlantic, comes after six months of turbulent negotiations to sell its business. WOW saw deals fall through to sell to its main rival, the national flag-ship carrier Icelandair, and later to Indigo Partners, an American company operating the airline Wizz.

In Europe, Reykjavik-bound planes from seven cities — Amsterdam, Dublin, Paris, Brussels, Berlin, Frankfurt and Copenhagen — did not take off Thursday morning. One airplane from WOW was grounded as collateral by Iceland’s airport operator, which reportedly has a $16 million claim for unpaid landing fees against the airline.

American Sean Tinschert and his partner had rushed to the Reykjavik airport after learning the airline had gone under.

“We are trying to figure out how to get home,” he told The Associated Press. “We live in Boston, Massachusetts. We’ve got to work tomorrow morning — so don’t really think that is going to happen.”

In Berlin, Mary Sapp, a 30-year-old tattoo artist from Portland, Oregon, said she found out her WOW flight from Schoenefeld Airport to Reykjavik was canceled when she arrived at the airport Thursday morning.

“I feel frantic, and my shoulders are tight,” she said as she carried a huge black backpack up a flight of stairs. “I am just going to get some food and figure out ... where I am going to stay tonight.”

Jamey Fierce, 62, from Toronto, sat at one of the Berlin airport’s coffee shops trying to figure out an affordable route to get home, thinking that maybe he could book a flight via Lisbon.

“Not only was the flight cancelled - the airline was cancelled,” said Fierce with some humor.

Tourism is Iceland’s largest industry and WOW’s disappearance is set to have an effect on this summer’s high season.

After starting operations in 2012, the airline expanded quickly to 37 destinations and reported up to 60 percent annual growth in passenger numbers. Its revenue per passenger, however, has not kept up and fell by about 20 percent in 2017, according to the last earnings report.

WOWs’ troubles have put a spotlight on how difficult it is to make budget travel across the Atlantic work financially because the biggest source of profits on these routes are higher-paying business travelers. Rival Norwegian Air Shuttle, which has also struggled to make profits, recently started offering “premium” budget travel to capture some of that market.

Analysts at investment firm Stifel note that WOW accounted for just 1 percent of air traffic capacity between the US and Europe, but that by offering low prices it put pressure on other airlines to cut fares.

They say that among competitors, United Airlines stands to gain most on US routes from WOW’s demise. Icelandair was quick to offer stranded WOW travelers cheap tickets .

“I will never forgive myself for not acting sooner,” said WOW founder Skuli Mogensen in a letter to employees Thursday. “WOW was clearly an incredible airline and we were on the path to do amazing things again.”