WORLD Trial coming to a close in Harvard bias lawsuit

Trial coming to a close in Harvard bias lawsuit 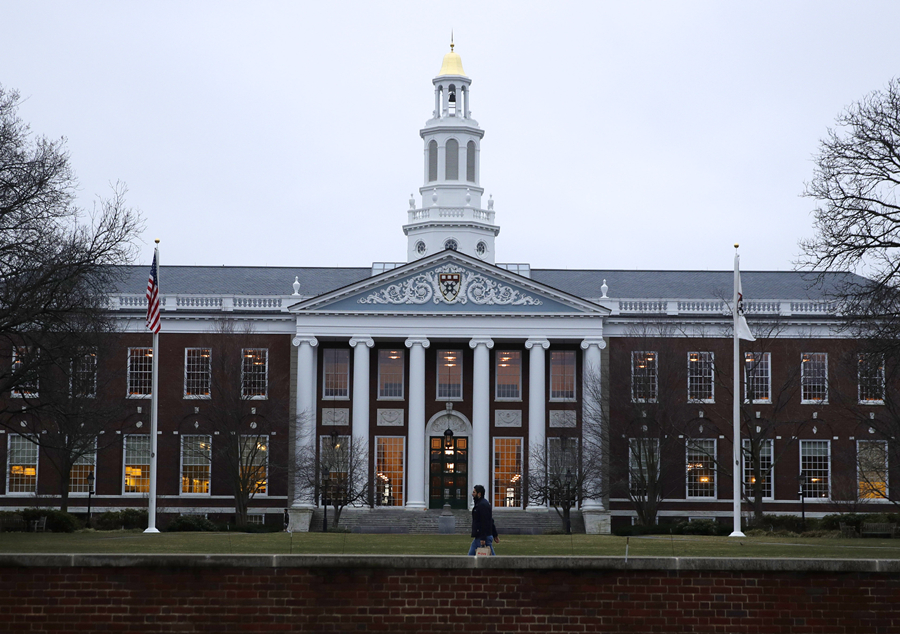 Both sides get one last chance to make their cases in a trial alleging discrimination in Harvard University's admissions system.

Closing arguments are set to begin Friday in a lawsuit that has reignited a national debate over affirmative action.

The group Students for Fair Admissions says Harvard holds Asian-American applicants to a higher standard and discriminates against them through a "personal rating."

Harvard counters that race is one of many factors it considers and can only help an applicant's chances of getting in.

The trial has lasted three weeks with both sides calling on academics, policy experts and current and former Harvard employees to bolster their cases.

A federal judge will decide the case but is not expected to rule immediately. The case is expected to be appealed either way.