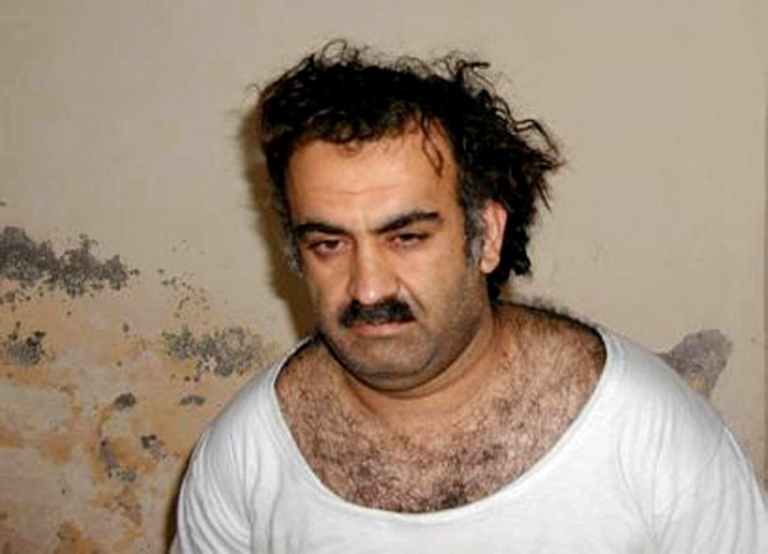 A military judge at the US Navy's Guantanamo, Cuba base set the date for the death-penalty trial for January 11, 2021, according to the newspaper.

The date was included in a scheduling order for pre-trial activities by the military judge, Colonel Shane Cohen, the Times said.

The five will be the first to go on trial in the military commissions established to handle the "War on Terror" detainees captured and sent to Guantanamo after September 11, 2001 attacks that left 2,976 people dead in New York, Pennsylvania and Washington.

Two of the planes struck the World Trade Center, another hit the Pentagon and a fourth crashed into a field in Pennsylvania after passengers, having learned of the other flights, fought the hijackers.