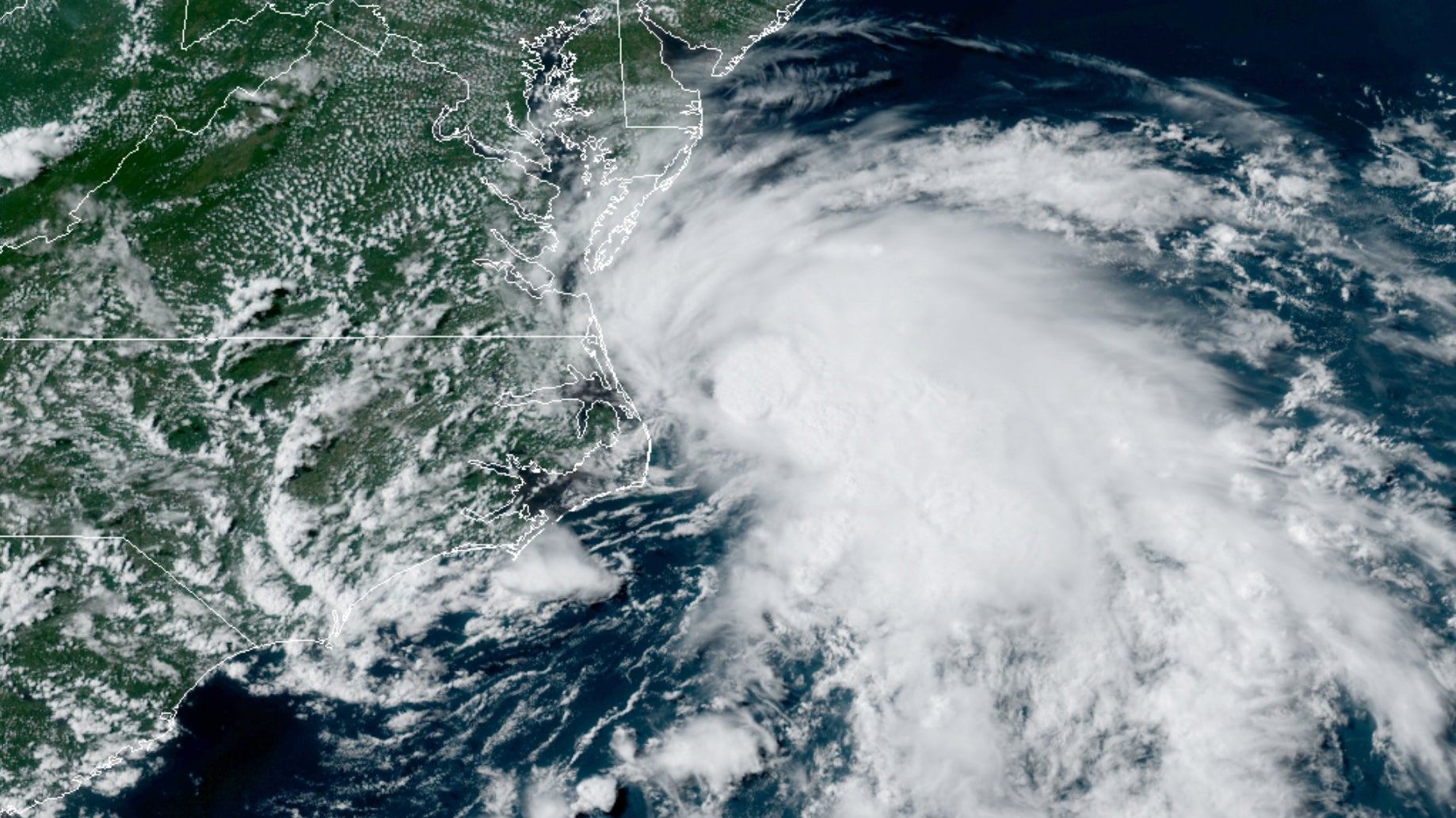 The storm is moving northward east of the North Carolina coast and is expected to bring heavy rainfall and gusty winds to portions of the mid-Atlantic coast and southern New England, the center said.

Fay is expected to produce 3 to 5 inches (about 7.62 to 12.7 cm) of rain along and near the track of Fay across the mid-Atlantic states into southeast New York and southern New England, the center warned, adding the rains may result in flash flooding where the heaviest amounts occur.

The center of Fay is forecast to move near the mid-Atlantic coast on Friday, and move inland over the northeast United States on Saturday.

With maximum sustained winds near 45 mph (75 km/h) with higher gusts, some slight strengthening of Fay is forecast Thursday and Friday, while weakening should begin after the center moves inland on Saturday, the center said, adding that tropical cyclone formation is not expected during the next five days.