Tropical storm Laura has killed 21 people and left five others missing in Haiti, local authorities said on Tuesday, adding that a total of 447 houses were flooded and 15 were completely destroyed as Laura brought heavy rains. 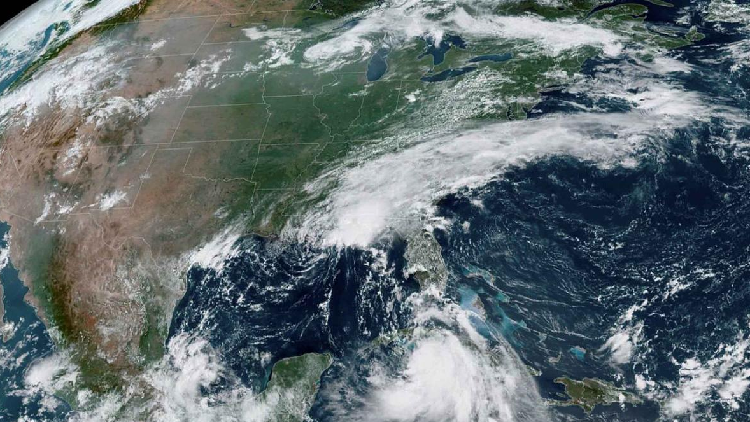 Although the storm has moved out of Haiti, some rivers are still swollen and some roads in the south are cut off."Bad weather makes it more difficult to quickly restore the network and electrical circuits. As a result, several areas are at risk of being without electricity for a few days," the electricity company Électricité d'Haiti said in a statement.

Hurricane Laura made landfall in Puerto Rico, the Dominican Republic, Haiti, Cuba and other places, and it has upgraded to a category 1 hurricane, is now approaching the U.S. Gulf coast, according to U.S. National Hurricane Center.

Some coastal areas in the U.S. state of Texas issued voluntary evaluation order on Tuesday as intensified Hurricane Laura moved from the Gulf of Mexico towards the coastline.