HOUSTON, Aug. 24 (Xinhua) -- All tropical storm warnings for the Gulf Coast have been discontinued as Tropical Storm Marco continued to weaken Monday afternoon, while Tropical Storm Laura is set to strengthen as it moved toward the area. 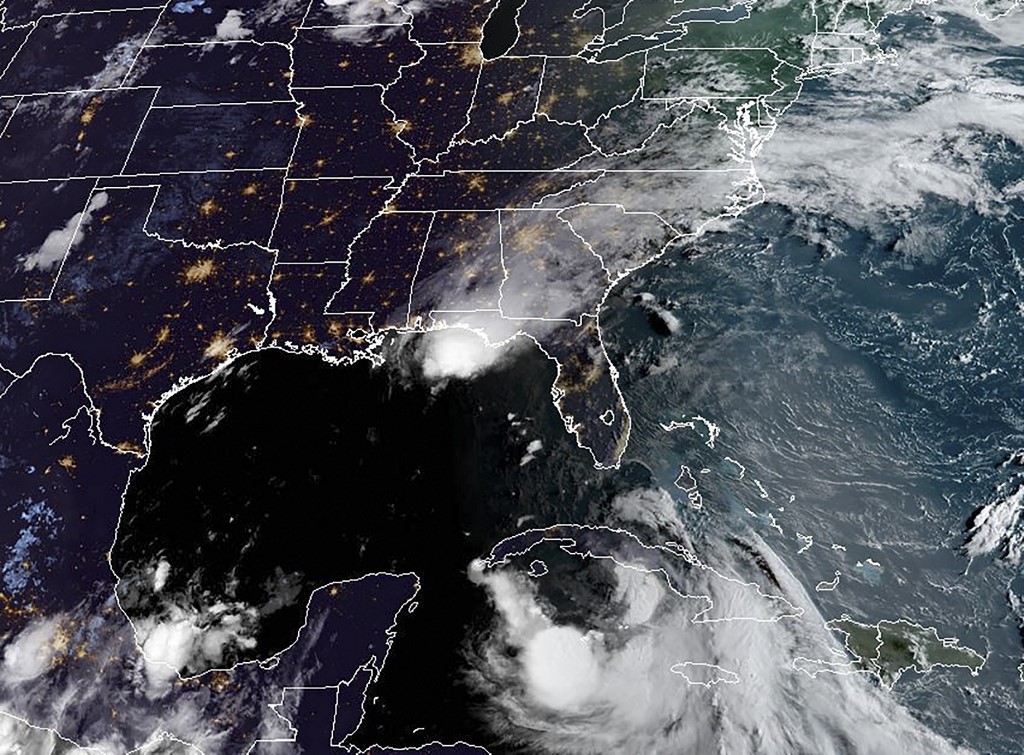 Marco is forecast to approach the Louisiana coast Monday afternoon, and then turn west and move very close to the coast of Louisiana through Tuesday night.

Meanwhile, Laura is expected to be strengthened as it races into the Gulf of Mexico. According to forecast, Laura is projected a landfall near the Louisiana-Texas border late Wednesday or early Thursday.

In Texas' Harris County where the largest city of Houston locates, officials are asking people to be prepared for potential evacuations.

During Monday's press conference, Houston Mayor Sylvester Turner asked people to add masks and hand sanitizers to hurricane kits as the city prepares for the impact of Laura.

At present, Laura is in Cuba, which grazed the country's southern coast Monday morning as it moved westward after hitting the island's five eastern provinces with heavy rains and hurricane-force winds, local authorities reported.

At dawn, Laura was advancing through the Jardines de la Reina archipelago, near the central coast, at a speed of 33 km per hour and with maximum sustained winds of 100 km per hour.

Experts from Cuba's Institute of Meteorology forecast the storm will grow in intensity as it moves over the region's warm waters.

The National Civil Defense put the central provinces on alert in the face of the danger posed by the storm.

According to local media, Laura has led to the deaths of nine people in Haiti and at least four died in the Dominican Republic.

This year's hurricane season in the Atlantic and the Caribbean, which runs from June 1 to Nov. 30, is the first to record the formation of nine tropical storms before Aug. 1.