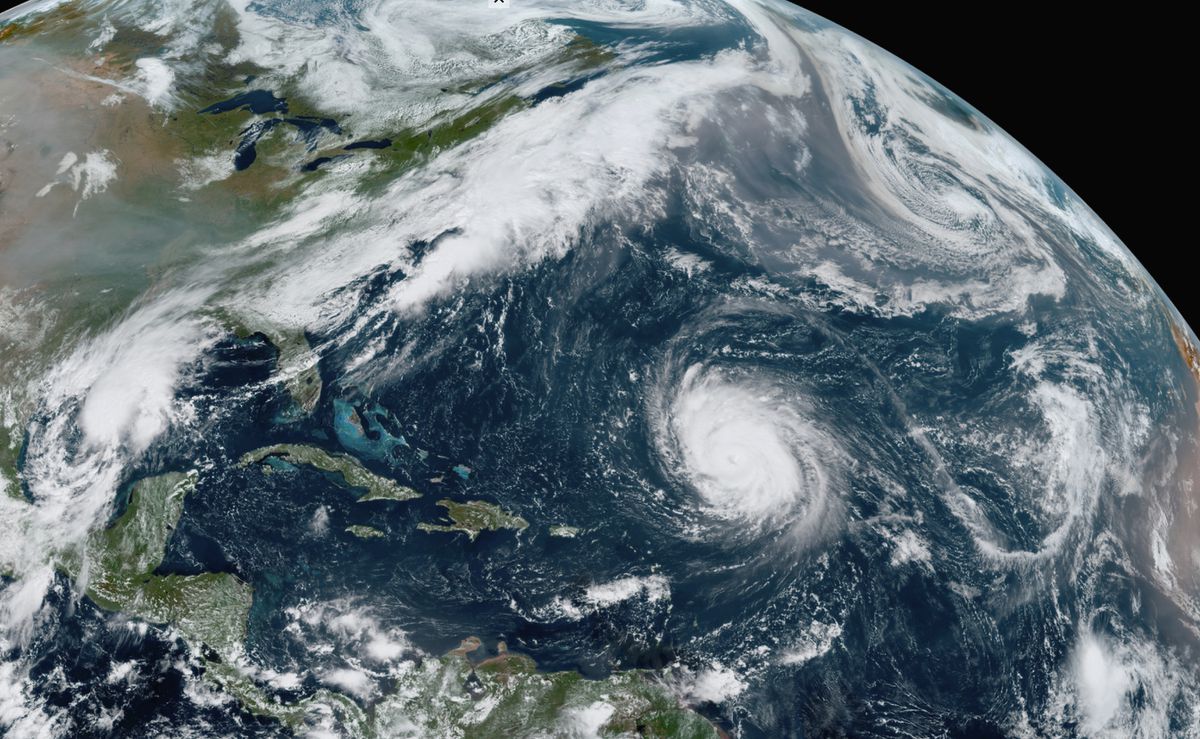 A tropical storm warning is in effect for parts of Southeast Texas of the United States on Saturday as Tropical Storm Beta continues crawling toward the Gulf Coast.

According to the current projection, Beta will start approaching the lower Texas coastline by late Sunday evening. Although Beta's exact path is still uncertain, coastal flooding from storm surge and inland flooding from heavy rain are possible for some areas in Texas.

The weather forecast showed increasing risk of heavy rain and flooding along the northwest Gulf Coast Sunday through the middle of next week, as Beta is expected to move slowly toward and along, or offshore of the coast through that time.

The only other time storms reverted to the Greek alphabet was in the record-breaking 2005 hurricane season, according to U.S. media reports.