OTTAWA, Jan. 5 (Xinhua) -- Canadian Prime Minister Justin Trudeau said Tuesday that he was disappointed by some Canadian politicians who travelled abroad amid the COVID-19 pandemic despite government calls to avoid all non-essential travel. 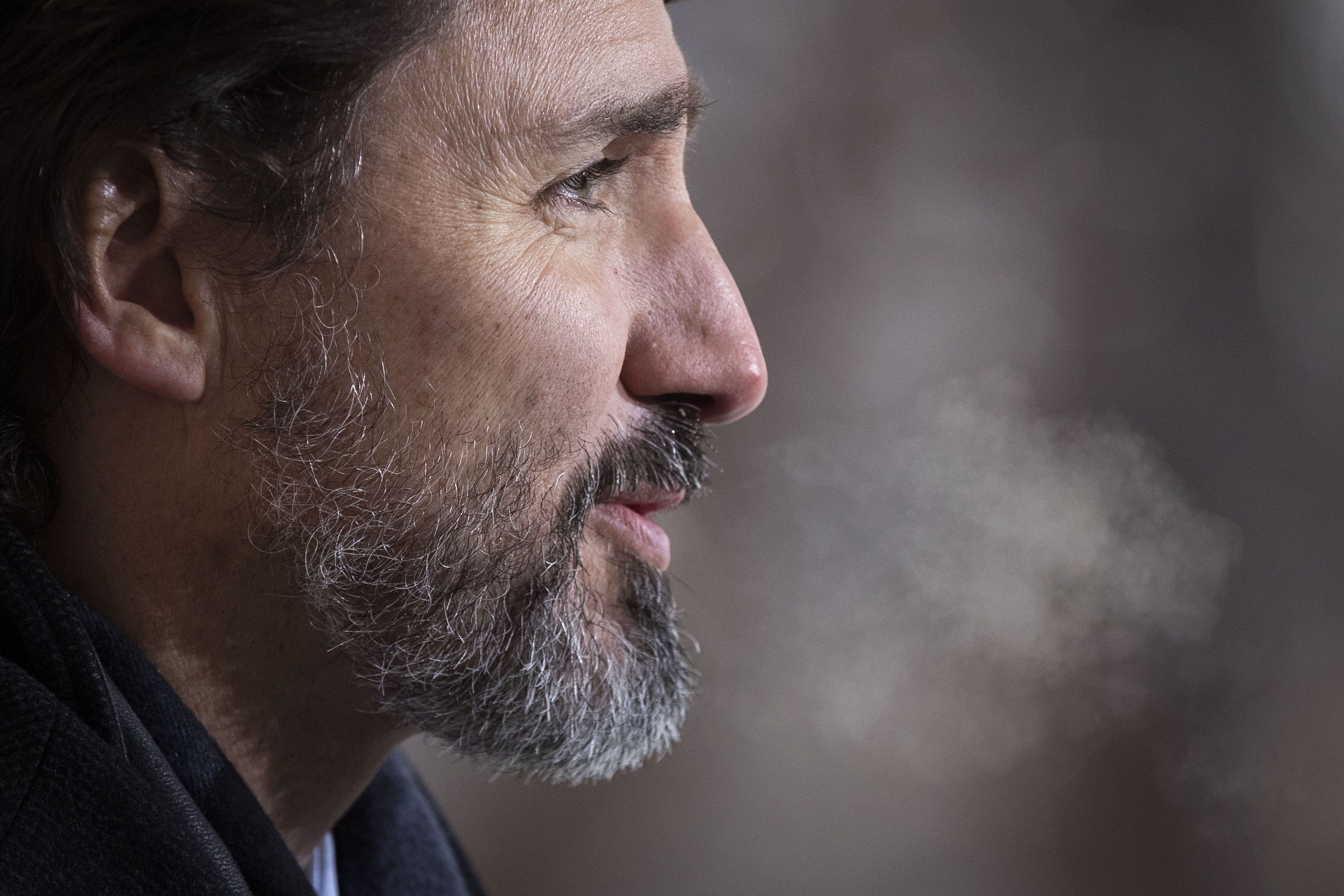 Federal and provincial politicians from a range of political parties, including Trudeau's Liberal Party, came under fire for taking international trips over the holidays.

It is key that Canadians feel as if they are all in the COVID-19 fight together and seeing these political leaders and public officials acting against public health guidance is detrimental to the overall effort to get the virus' spread under control nationwide, Trudeau said at his first 2021 press conference in Ottawa Tuesday.

"As leaders, we've been encouraging and exhorting Canadians to continue to do the right thing, so it is unfortunate to see a number of politicians not take their own advice," said Trudeau.

Two Canadian Conservative Party MPs reportedly have taken international trips since the pandemic was declared, as has Senate opposition leader Don Plett, who travelled briefly to Mexico on personal travel.

Conservative MP from Ontario, David Sweet, has resigned as chair of the House of Commons Access to Information, Privacy and Ethics Committee, and has announced he will not be running again in the next federal election.

As of Tuesday evening, Canada reported a total of 618,218 COVID-19 cases and 16,225 deaths since the first case was reported in the country last January, according to CTV.