WORLD Trudeau says new cabinet to be sworn in Nov. 20

Trudeau says new cabinet to be sworn in Nov. 20 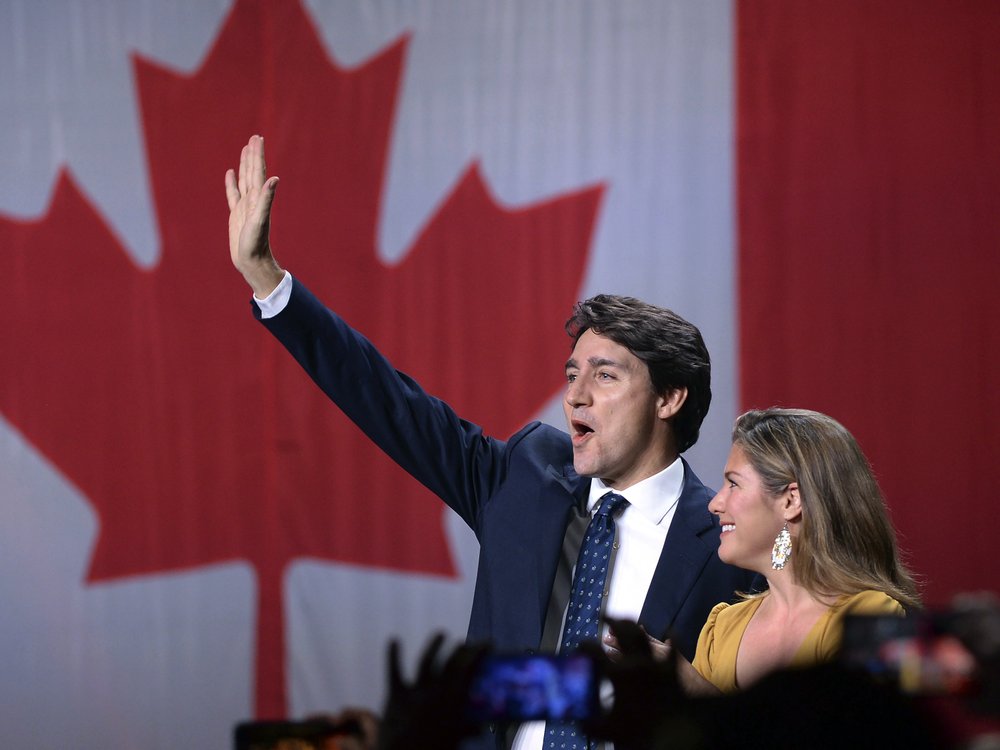 Trudeau ruled out forming a coalition.

"I intend to sit down with all party leaders in the coming weeks to talk about their priorities, about how we can work together to respond to the preoccupations that Canadians have," said Trudeau.

"But I can tell you it is not in our plans at all to form any sort of formal or informal coalition," he said.

Reflecting on the outcome of Monday night, which brought his Liberal Party to a minority rule, Trudeau said the results have given him "a lot to think about."

He also acknowledged the impact of the fact that not a single Liberal candidate was elected in Alberta or Saskatchewan, and discussed how he plans to navigate this rift.

When asked if he would appoint ministers from the two provinces, Trudeau said that is something he is now "reflecting on."