Trudeau self-isolating due to COVID-19 exposure 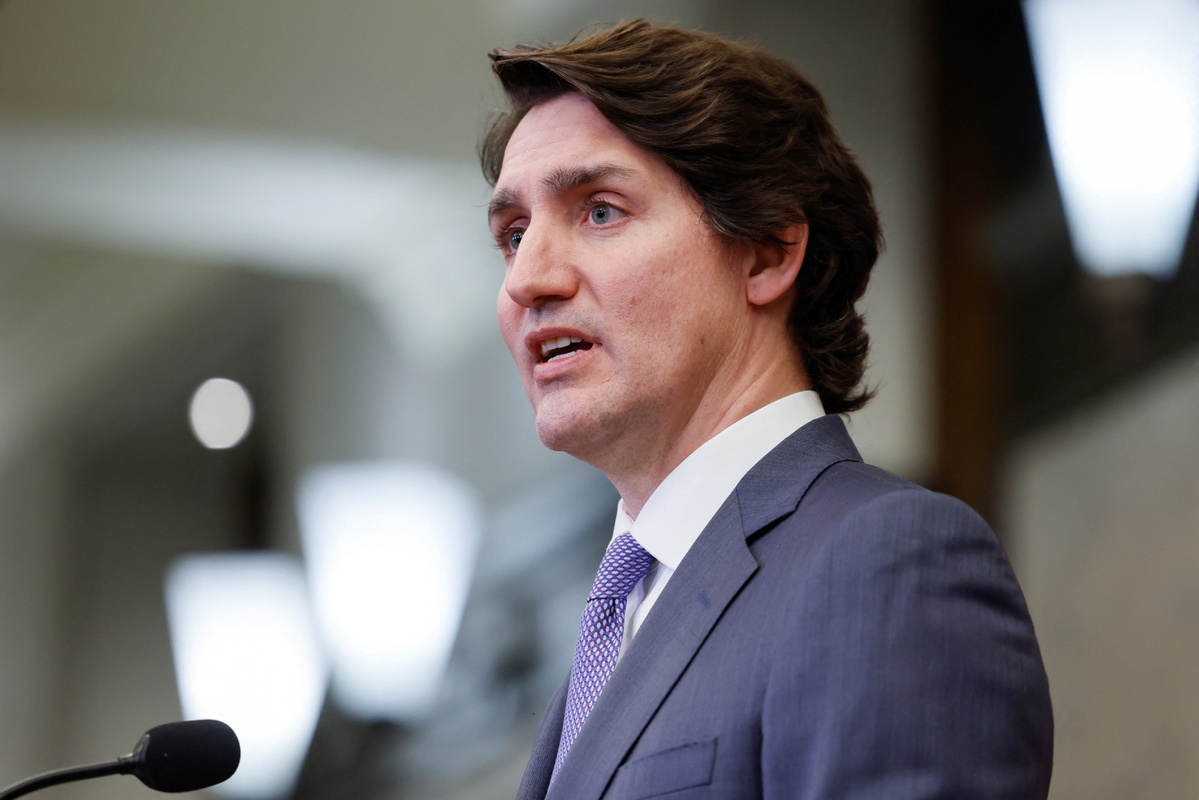 OTTAWA - Canadian Prime Minister Justin Trudeau announced Thursday morning that he has been exposed to COVID-19 and will be self-isolating for five days, following guidance from Ottawa Public Health.

In a tweet, Trudeau said he learned about the exposure on Wednesday night. Noting that he took a rapid test and the result was negative, the prime minister said he is feeling fine and will be working from home.

Trudeau's announcement came after he wrapped up a virtual cabinet retreat, but TV showed some ministers standing alongside Trudeau during an in-person press conference on Parliament Hill Wednesday night.

The ministers who appeared with the prime minister for the event were Deputy Prime Minister and Finance Minister Chrystia Freeland, Foreign Affairs Minister Melanie Joly, and Defence Minister Anita Anand.

So far, none of these ministers have indicated they are also in isolation.

Trudeau will remain in self-isolation over the weekend when the so-called "freedom convoy" of truckers is set to arrive in the nation's capital city Ottawa.

Trudeau decried the "fringe" views among those who are supporting the trucker convoy making its way to Parliament Hill to protest COVID-19 vaccine mandates and other policies that they feel infringe on their freedom.

"The small fringe minority of people who are on their way to Ottawa who are holding unacceptable views that they are expressing do not represent the views of Canadians who have been there for each other, who know of that following the science and stepping up to protect each other is the best way to continue to ensure our freedoms, our rights, our values, as a country," Trudeau said Wednesday night.

The "freedom convoy" was sparked by outrage over a vaccine mandate recently imposed on Canadian-US cross-border truckers.

Meanwhile, the protest is organized by Canada Unity, a group that opposes COVID-19-related measures. Its organizers want Trudeau and his government to drop the vaccine mandate for truckers crossing the Canada-US border and cancel other public health protections.

The Canadian Trucking Alliance and the Ontario Trucking Association have both come out against the convoy, saying that 90 percent of cross-border truckers are vaccinated.