WORLD True global COVID-19 death toll might be higher: WHO

True global COVID-19 death toll might be higher: WHO 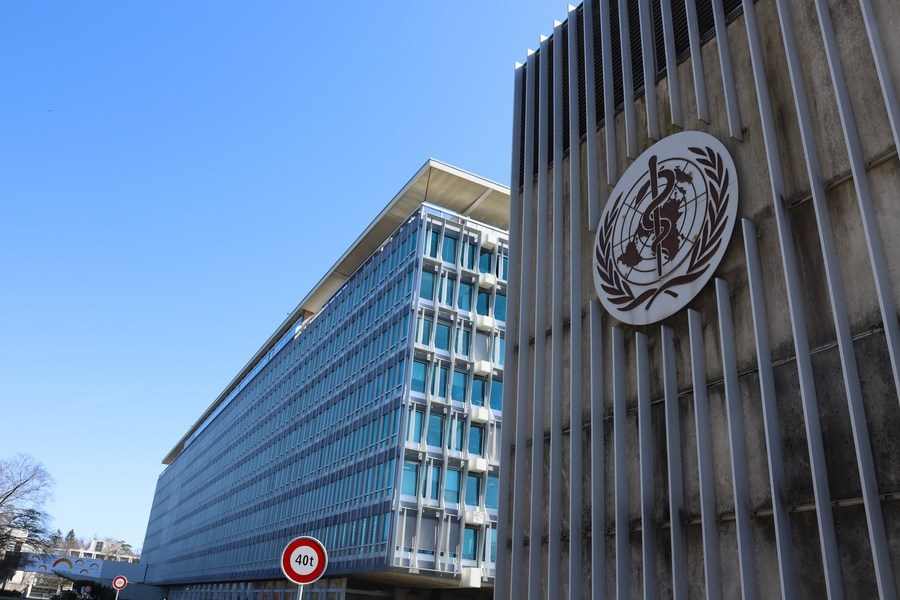 Photo taken on March 30, 2021 shows an exterior view of the headquarters of the World Health Organization (WHO) in Geneva, Switzerland. (Photo: Xinhua/Chen Junxia)

The actual figure of global coronavirus-related deaths might be two to three times higher than official numbers showed as many countries face challenges to properly estimate and report the number of fatalities, said the World Health Organization (WHO) on Friday.

Since its outbreak, the novel coronavirus has infected over 153 million people and caused more than 3.2 million deaths globally by May 1 this year, a toll on humanity that is likely underreported and might be several times higher, the WHO said in its annual "state of the world's health" assessment presented in the 2021 World Health Statistics.

The officially reported global death toll was 1.8 million in 2020, while the WHO estimated that at least three million died of the virus, a difference of 1.2 million people. 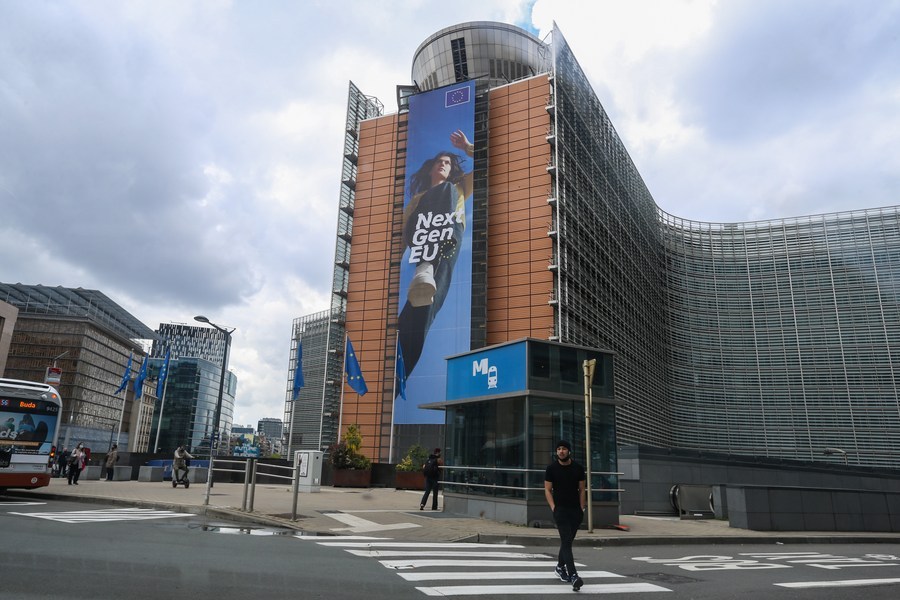 People walk near the headquarters of the European Commission in Brussels, Belgium, May 19, 2021. (Photo: Xinhua/Zheng Huansong)

The difference between official and actual numbers might create even more difficulties to reach the Sustainable Development Goals, the WHO said.

The organization also said that almost half of the global COVID-19 fatalities were found in the Americas and a third in Europe, as those two regions were the most affected worldwide.

High-income countries accounted for 45 percent of global cases, even if they represented only 12.4 percent of the world population.

The United States, India and Brazil had the highest number of cumulative cases with 32 million, 24 million and 15 million cases respectively, the WHO said Wednesday in its weekly update. 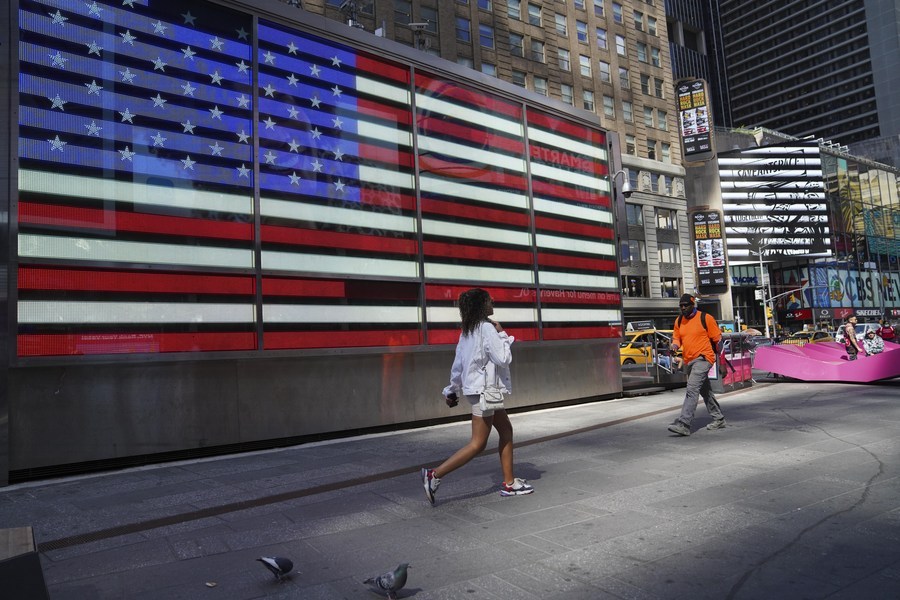