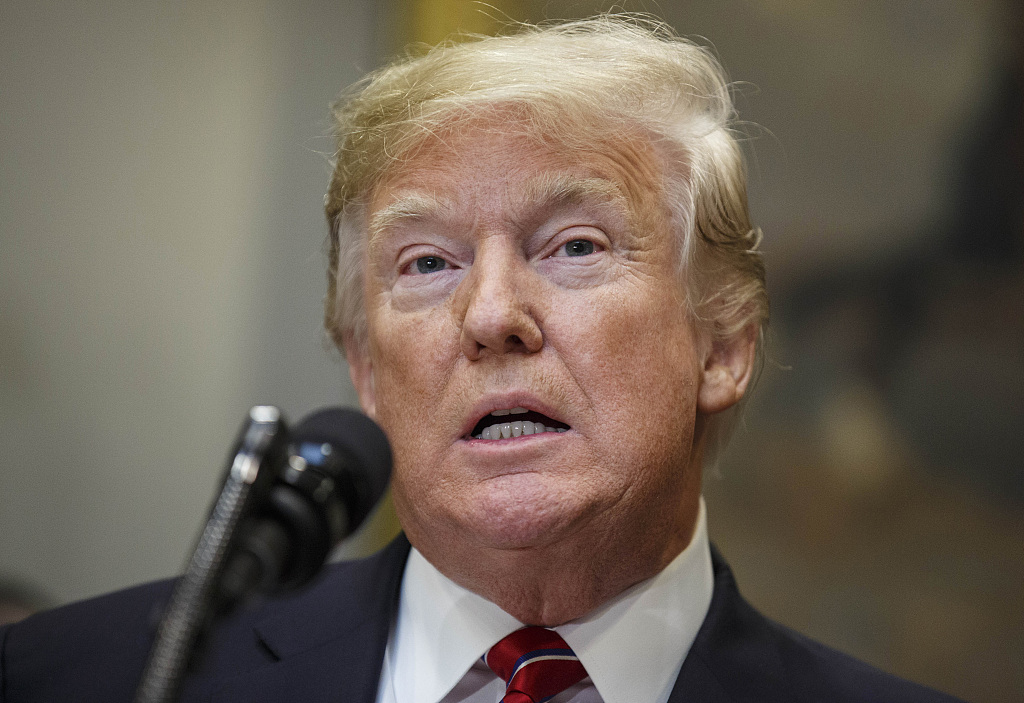 US President Donald Trump on Tuesday accused tech giants Facebook, Twitter and Google of being biased in favor of opposition Democrats, a day after a report for the Senate revealed Russian agents had used social media in an attempt to sway the 2016 election in Trump's favor.

"Twitter, in fact, has made it much more difficult for people to join @realDonaldTrump. They have removed many names & greatly slowed the level and speed of increase. They have acknowledged-done NOTHING!"

An analysis for the Senate Intelligence Committee released Monday described an organized campaign by the St Petersburg-based Internet Research Agency (IRA) to hurt Hillary Clinton, the Democratic nominee, by inflaming right-wing conspiracy theories and suppressing the vote of traditionally liberal groups such as African Americans.

And after Trump took office Moscow's operatives took aim at Special Counsel Robert Mueller, head of the investigation into Russian interference in the 2016 presidential election and possible collusion between Trump's campaign and Moscow, The Washington Post reported Monday.

Trump is a regular critic of social media and accused Twitter as recently as October of stifling the growth of his account by making it harder for users to follow him.

Marketing software firm SparkToro revealed in October that its analysis of his 55 million-plus followers had revealed that more than 60 percent were fake.

Around three-quarters of accounts that followed Trump had been in active for at least 120 days while 36 percent used Twitter's default profile image.