Trump adds $3.7B in support to finish 2 new nuclear reactors 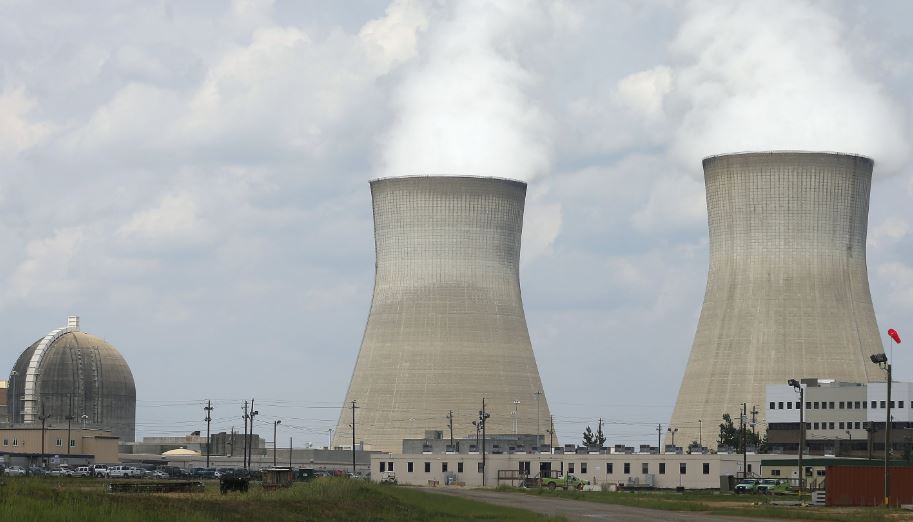 The Trump administration has approved $3.7 billion in new loan guarantees to support completion of the first new US nuclear reactors in a generation.

The expansion at Plant Vogtle (VOH'-gohl) in eastern Georgia is years behind schedule, and its estimated cost of more than $27 million has nearly doubled since construction was approved in 2012.

Energy Secretary Rick Perry announced the new financial support at the plant Friday as a giant dome was lowered atop the containment building that will house one of the reactors. Perry called the administration's commitment to expanding nuclear energy in the US "the real New Green Deal."

The new support brings the government's total loan guarantees for Plant Vogtle to $12 billion. Critics say taxpayer money is being used to prop up a failing project.