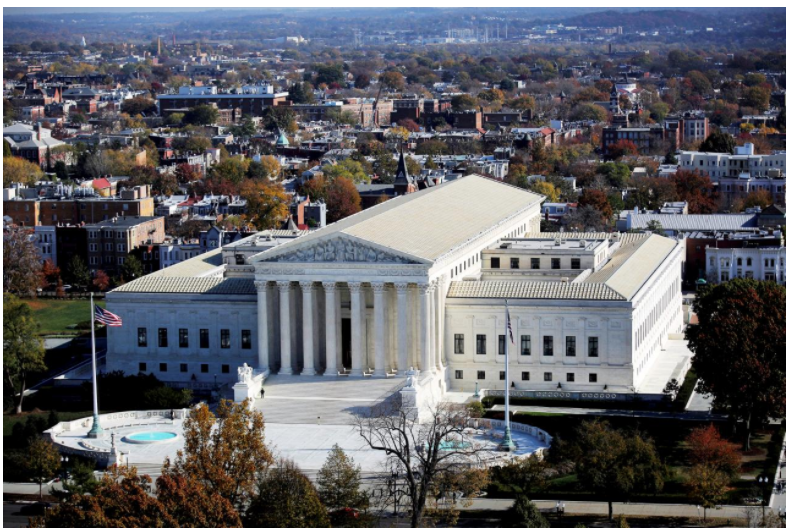 Washington- President Donald Trump has added five names to the list he will use to pick a nominee for the U.S. Supreme Court if a vacancy arises, the White House said on Friday.