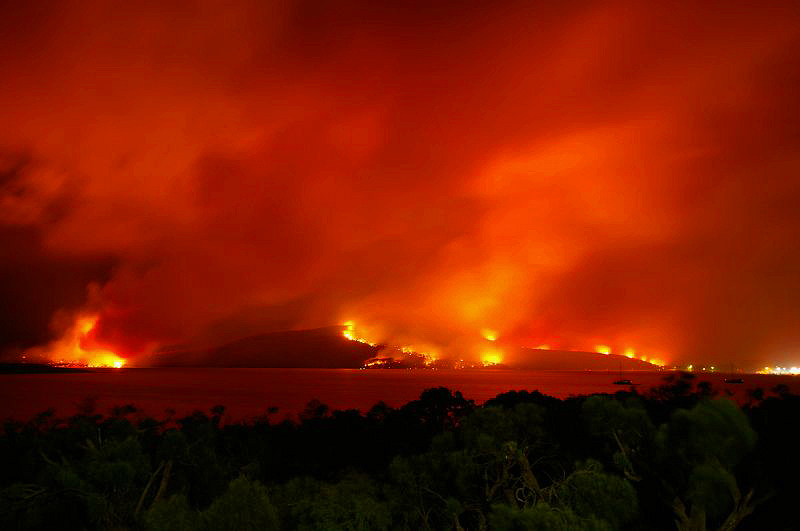 "Just got off the phone with President Trump who has approved our Major Disaster Declaration request. Grateful for his quick response," said Newsom in a statement.

A Presidential Major Disaster Declaration helps people in the impacted counties through eligibility for support including crisis counseling, housing and unemployment assistance and legal services. It also provides federal assistance to help state, tribal and local governments fund emergency response, recovery and protective measures, according to the statement from Newsom's office.

Newsom had asked for the major disaster declaration on Sept. 28. The denial and the later reversal on the aid caused widespread concern in the United States.

Since the beginning of the year, there have been over 8,500 wildfires that have burned well over a record 4.1 million acres (16,592 square km) in the state, the California Department of Forestry and Fire Protection (Cal Fire) reported on Friday.