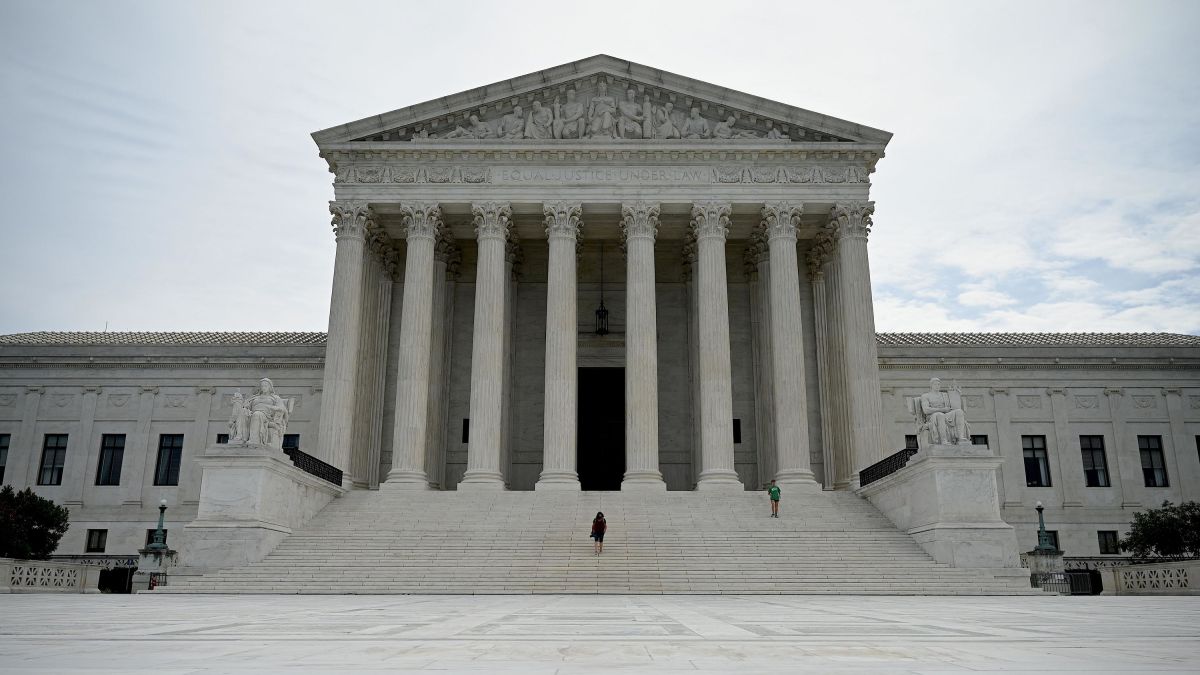 "The entire ACA thus must fall with the individual mandate, though the scope of relief entered in this case should be limited to provisions shown to injure the plaintiffs," the Department of Justice wrote.

"President Trump and the Republicans' campaign to rip away the protections and benefits of the Affordable Care Act in the middle of the coronavirus crisis is an act of unfathomable cruelty," Speaker Nancy Pelosi said in a statement.

The legal filing, while expected, makes official the Trump administration's position in the Supreme Court against the health law months ahead of the November general elections, according to The Hill.

Overturning the ACA would take away health coverage for about 20 million people, and the stakes are even higher given the effects of the current pandemic, The Hill report said.