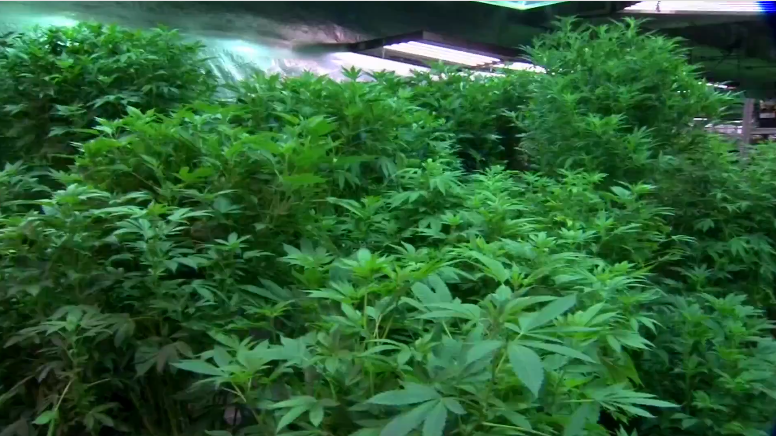 The US Justice Department on Thursday rescinded an Obama administration policy that had eased enforcement of federal marijuana laws in states that legalized the drug, instead giving federal prosecutors wide latitude to pursue criminal charges.

The action by Attorney General Jeff Sessions could have damaging consequences for the burgeoning marijuana industry in the six states including California and Colorado that have legalized the drug for recreational use, plus dozens of others that permit medicinal use.

Justice Department officials declined to say whether they might take legal action against those states, saying further steps were “still under consideration.”

The administration’s action drew condemnation from marijuana legalization advocates and politicians in both parties in states where the drug has been legalized. They said it trampled on the rights of voters in those states and created uncertainty about how strictly federal drugs laws will be enforced.

The move raised questions about how it might impact tax revenues in states that permit some form of legal marijuana use. It also created uncertainty for banks, already fearful about business relationships with the marijuana industry because of concerns they might run afoul of anti-money laundering rules.

There has been a surge in legalization of marijuana at the state level in recent years. Other states that permit the regulated sale of marijuana for recreational use include Washington, Oregon, Alaska, and Nevada. Massachusetts and Maine are on track to do so this year.

The policy put in place under Democratic former President Barack Obama, outlined by then-Deputy Attorney General James Cole in a series of memos, had discouraged federal prosecutors from pursuing marijuana-related criminal cases in states that had legalized the drug.

Sessions said in a statement that the Obama-era policy “undermines the rule of law” and told federal prosecutors in his memo to “follow the well-established principles that govern all federal prosecutions” in deciding which marijuana-related activities to prosecute.

The Trump administration’s action seemed incongruous with comments that Trump, a Republican, made during the 2016 presidential campaign. Trump told a TV news reporter that the decision to legalize marijuana should be left “up to the states.” 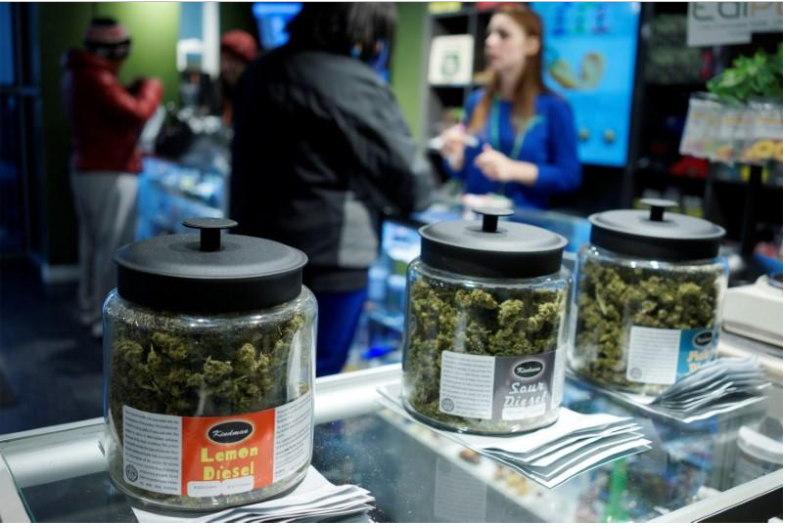 California Lieutenant Governor Gavin Newsom, a Democrat, said his state will pursue “all legal, legislative and political options to protect its reforms and its rights as a state.” He said the Trump administration’s position “defies facts and logic.”

Republican Senator Cory Gardner of Colorado said on Twitter that the administration’s action “directly contradicts what Attorney General Sessions told me prior to his confirmation.”

Gardner said he would take all steps necessary to fight the measure, including possibly holding up the Senate from voting on pending Justice Department nominees.

The Obama-era policy recognized marijuana as a “dangerous drug,” but said the Justice Department expected states and localities that authorized various uses to effectively regulate and police it.

Among companies that have invested in the industry, Scotts Miracle-Gro, a gardening product manufacturer, has spent hundreds of millions of dollars to acquire companies that sell soil, lighting, fertilizer and other products to marijuana growers. Shares in the company closed down about 2.3 percent. Several Canadian marijuana-related stocks also fell.

Marijuana startup companies said they were now bracing for a deceleration in funding.

“In the short term, this news will further scare away investors, which will, in turn, slow down cannabis entrepreneurship,” said Nicolas Ruiz, co-founder of Cloudponics, a San Francisco startup whose technology can be used to grow marijuana.