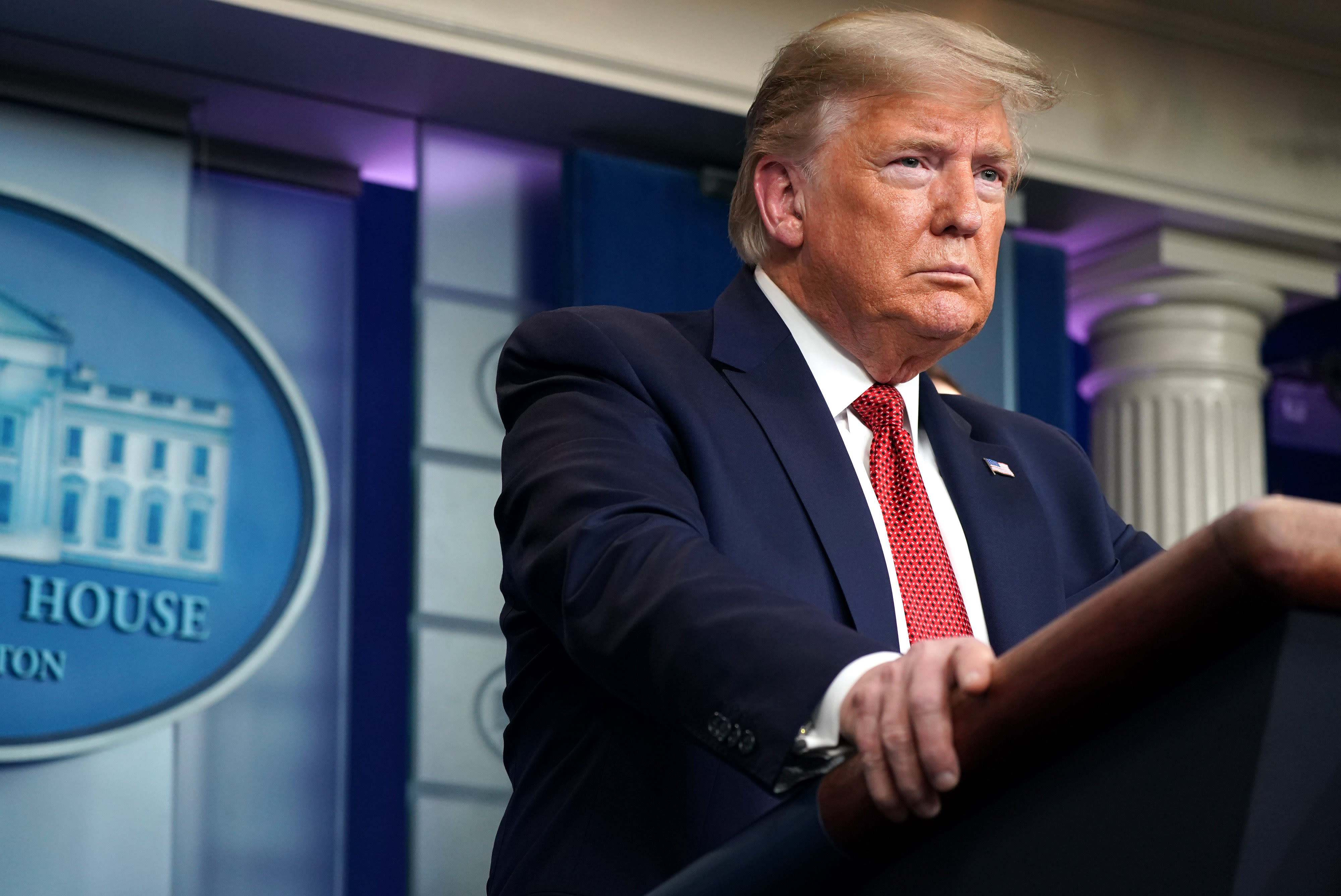 The Trump administration may have helped China in an unintended way, and for the benefits of American people and the world, the administration needs rethink its China policies and work out a more thoughtful and long-term strategy, argued a former Singapore diplomat.

“Post-coronavirus and post-George Floyd, America is delivering the opposite impression,” wrote Mahbubani.

Screenshot of The National Interest

The Trump administration also made a handful of mistakes in foreign policies which clashed with wise advice of American prestigious strategic thinkers like Henry Kissinger and George Kennan, who suggested not insulting adversaries, allies or friends.

Walking away from the World Health Organization (WHO) and imposing tariffs on its allies reduces global respect for the US, opening up more geopolitical space for China.

In evaluating China’s relative strengths and weaknesses, the Trump administration is making another strategic mistake in underestimating China, and assuming that Americans cannot lose, wrote Mahbubani.

Mahbubani suggests the Trump administration work out a more thoughtful and long-term strategy toward China and take “a now unthinkable option”: a strong Chinese civilization and a strong America can live together in peace in the twenty-first century.