WASHINGTON, July 29 (Xinhua) -- The Trump administration announced on Wednesday that it's sending federal agents to three more cities to deal with what it has called "violent crime." 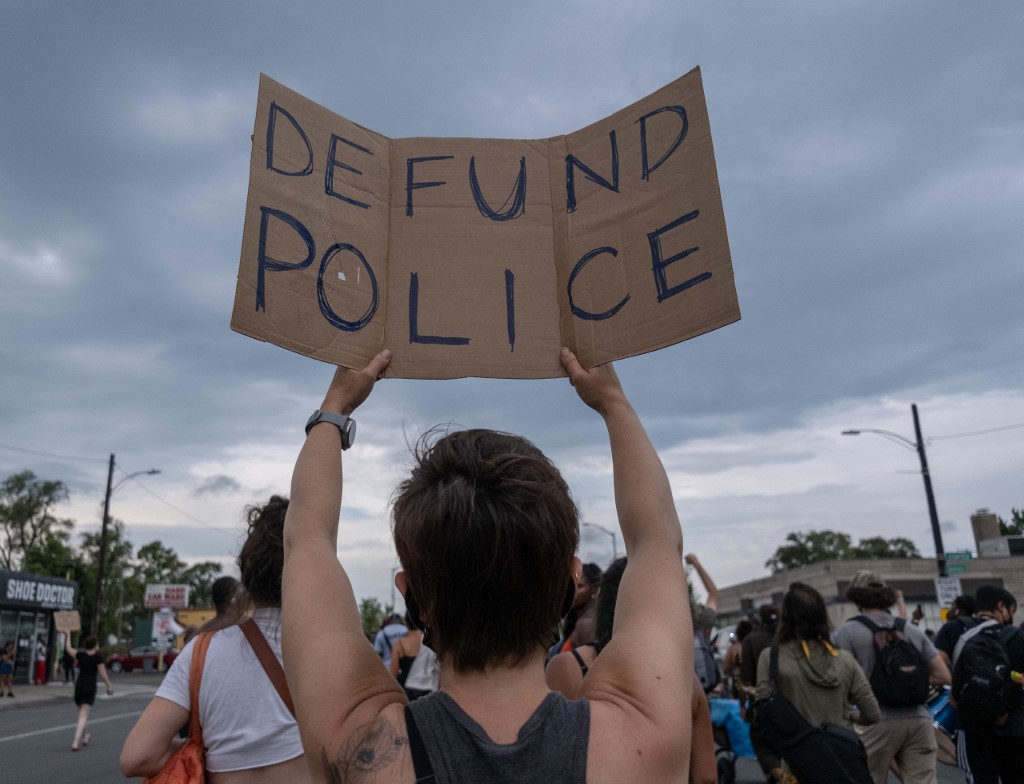 Protesters march against police brutality near Detroit's west side, where 20-year-old Hakeem Littleton was shot and killed by Detroit Police earlier in the day, July 10,2020. (Photo: AFP)

Attorney General William Barr said in a statement that the agents are going to Cleveland, Ohio; Detroit, Michigan; and Milwaukee, Wisconsin.

But he acknowledged the need "to address the unacceptable level of gun violence in Detroit."

Wednesday's announcement came as Oregon Governor Kate Brown and the Trump administration are at odds over the presence of Department of Homeland Security (DHS) agents in Portland, the largest city of the "Beaver State."

Demonstrations have continued for weeks in Portland in the wake of the death of African American George Floyd in Minneapolis, Minnesota police custody late May, while law enforcement personnel and protesters have frequently clashed in the city.

"The federal government has agreed to withdraw federal officers from Portland," Brown tweeted on Wednesday. "They have acted as an occupying force & brought violence." Acting DHS Secretary Chad Wolf, however, said in a statement that "federal law enforcement will remain in Portland."

Less than 100 days until the November elections, Trump has been focusing on a law-and-order message by lashing out at cities run by Democrats.

The stance has been roundly criticized by Democrats.

During a hearing with Barr on Tuesday, House Judiciary Committee Chairman Jerrold Nadler said the Trump administration "has endangered Americans and violated their constitutional rights by flooding federal law enforcement into the streets of American cities, against the wishes of the state and local leaders of those cities."