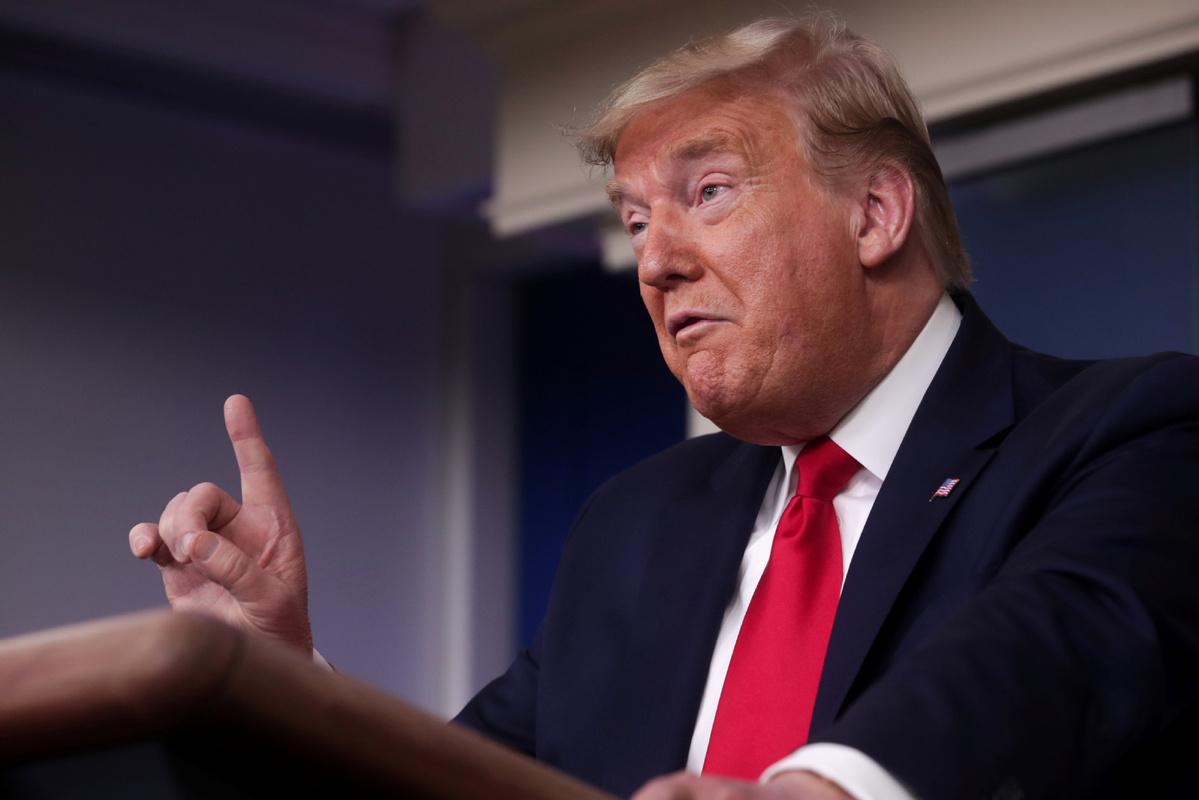 US President Donald Trump told governors Thursday in a letter that his administration will classify regions by levels of risk for the novel coronavirus in the next phase of response to the pandemic.

In the letter, Trump said expanded testing capabilities in the country would enable the federal government to label "high-risk, medium-risk and low-risk" counties with differentiated social distancing requirements.

"Our expanded testing capabilities will quickly enable us to publish criteria, developed in close coordination with the Nation's public health officials and scientists, to help classify counties with respect to continued risks posed by the virus," the president wrote.

The new guideline, of which the date of adoption is not yet known, would help governors and other state policymakers decide on "maintaining, increasing or relaxing social distancing and other mitigation measures they have put in place," according to Trump.

Deborah Birx, White House COVID-19 response coordinator, said at a press briefing later in the day that what is vital for the classification system is that people from a high-risk region should be prevented from traveling to a low-risk region.

"Part of this will be the need to have highly responsible behavior between counties," she said. "And I think the American people can understand where the virus is, and where it isn't, and make sure that they're taking appropriate precautions."

The new guidance came as the Unites States has the most confirmed cases in the world, reaching 85,840 as of 11:47 p.m. ET on Thursday (0347 GMT Friday), according to the latest data from Johns Hopkins University. Deaths caused by the disease rose to 1,296 in the country.