Trump advisers urge him to leave biofuel reforms to Congress 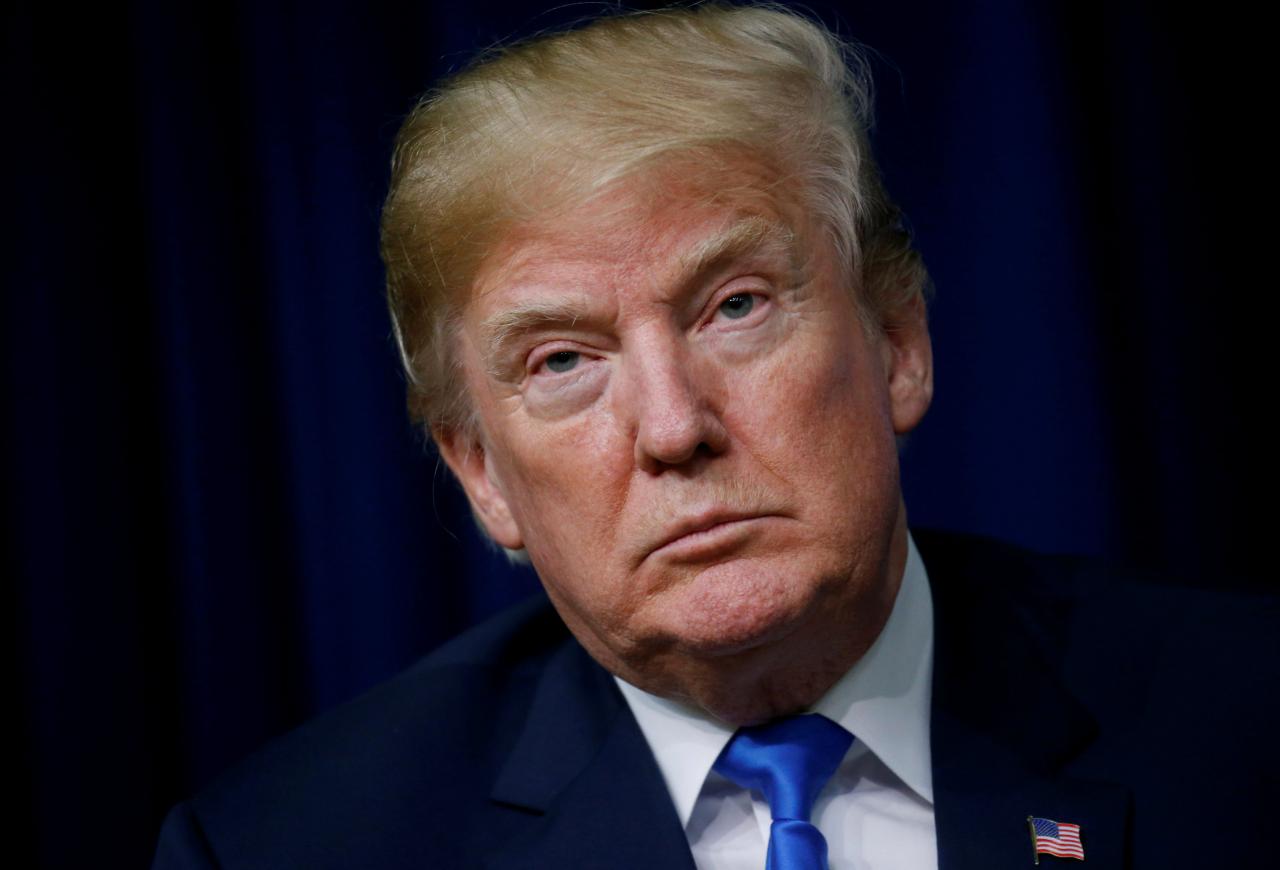 President Donald Trump’s advisers have urged him to leave U.S. biofuels policy reform efforts to Congress, after months of work to broker a quick-fix deal between rival corn and oil industries got bogged down in dispute.

The recommendation to back away underscores the difficulty of getting two key political constituencies to agree on the future of the U.S. Renewable Fuel Standard, a decade-old law that requires refiners to cover the cost of blending biofuels like corn-based ethanol into the fuel supply.

The law has created a big new market for farmers, but also a headache for refiners who say costs have soared in the last few years.

Trump’s White House has hosted a series of meetings in recent months between representatives of the two sides. The meetings are aimed at finding executive- or administrative-level changes to lower the cost of the program to refiners, including capping the price of blending credits refiners need to prove compliance.

Icahn came under fire early last year during a brief period when he was advising Trump, as he attempted to broker a deal with the biofuels industry to change the rule. He later ended his advisory role amid conflict-of-interest charges, and as those efforts produced forceful reactions from Iowa lawmakers, the nation’s largest corn-producing state.

The White House efforts have further exposed gaping divisions between the corn and oil lobbies, and disagreement over the solutions between integrated refiners like BP and ExxonMobil and merchant refiners like PBF Energy.

That means any action by the White House will upset at least one faction of Trump’s base, according to the sources, who asked not to be named as they were discussing a confidential matter.

Two of the sources said Trump had agreed to heed his advisers’ recommendation to leave the issue to Congress, while also leaving open the option to act if Congress balks.

“This seems like the logical place to land, given all the unrest,” said one of the sources.

The third source said it was not clear what Trump would do.

EPA head Scott Pruitt and Agricultural Secretary Sonny Perdue have been compiling a list of executive and administrative-level options for Trump to consider to tweak the RFS, the sources said.

Shifting the issue to lawmakers, however, would put the spotlight on Texas Republican Senator John Cornyn, who has been leading legislative efforts to reform the RFS.

Cornyn’s office says it has been trying to win support from the corn and oil industries for a comprehensive reform bill that is still being drafted.

Reuters reported that other factors may also have played a role in the bankruptcy, including the withdrawal of more than $590 million in dividend-style payments from the company by its investor owners.