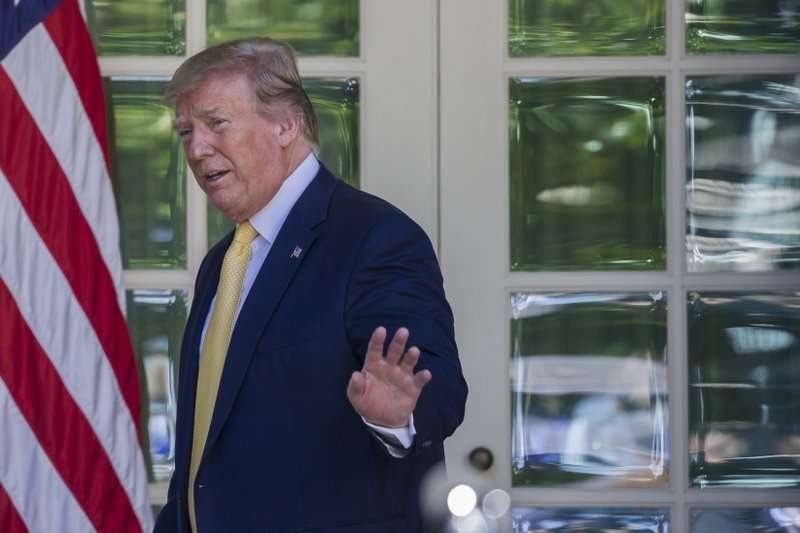 US President Donald Trump waves as he departs after speaking in the Rose Garden of the White House, Friday, June 14, 2019, in Washington. (Photo: AP)

US President Donald Trump is trying to take an ax to federal advisory committees, ordering that their numbers be slashed.

Trump signed an executive order Friday that directs every federal agency to evaluate the need for advisory committees created under the Federal Advisory Committee Act.

And it gives agency heads until September to terminate at least one-third of current committees created by agency heads.

That includes committees whose objectives have already been accomplished and whose subject matter or work “has become obsolete.” But it excludes merit review panels, like those that reward grants for the National Institutes of Health and provide scientific expertise to agencies about product safety.

Agency heads will also have until Aug. 1 to weigh in on whether advisory committees established by the president should continue.