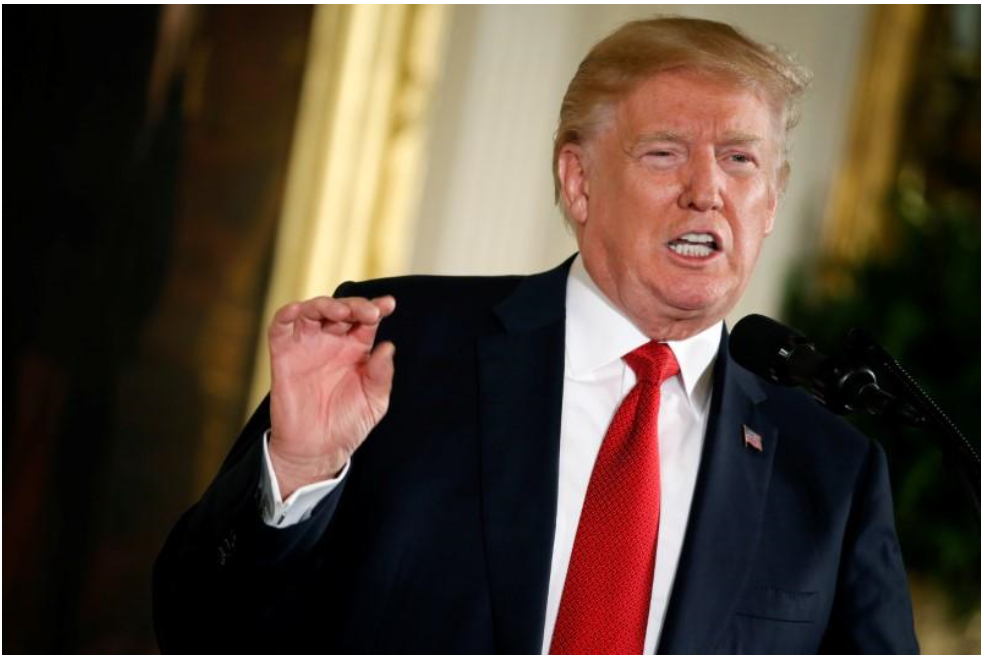 President Donald Trump and the U.S. House of Representatives’ top tax law writer reopened the door on Wednesday to changes in the 401(k) retirement savings program, just days after Trump seemed to rule out such a step under a broad Republican tax overhaul project.

Trump told reporters he wants to protect the popular tax-deferred savings program, but said it was possible it could be part of congressional negotiations over tax cuts.

“Maybe we’ll use it as negotiating, but trust me ... there are certain kinds of deals you don’t want to negotiate with,” Trump said on the White House South Lawn as he prepared to depart on a trip to Dallas.

On Capitol Hill, Representative Kevin Brady, the Republican chairman of the tax-writing House Ways and Means committee, said Trump and lawmakers were discussing how to handle 401(k) plans. The employer-administered plans have been used for four decades by millions of workers to save for retirement.

”No decision’s yet been made on if there will be any changes,“ Brady told reporters. ”We’re simply considering ideas to help people save more and save early in life.

“If we can reach consensus on that, including with the president, in a good way, we’ll move forward -  but if not, we will keep things as they are,” Brady said. “All the focus is on can we help people save more.”

Brady was expected to introduce tax overhaul legislation next week, as Trump has long promised. Republican leaders want Congress to approve the measure by the end of this year. It includes a sharp cut in the corporate tax rate.

But many details are still being worked out, including how to offset revenue that would be lost to tax cuts. One way to do that might be to limit pre-tax 401(k) contributions, which would help the government realize more revenue in the near term but would result in a decline in revenue generation down the road.

Earlier this week, after The Wall Street Journal and The New York Times reported that Republicans were considering capping annual contributions at $2,400, Trump wrote on Twitter: “There will be NO change to your 401(k)”.

Tampering with 401(k) plans, which have largely replaced defined benefit pensions in the United States, would risk alienating tens of millions of workers, as well as the mutual fund operators which rely on the plans for much of their business. Many companies match a percentage of their employees’ 401(k) contributions.

Changes to the tax-deferred savings program could also provide ammunition to Democrats, who have painted Trump’s plan, with its $6 trillion in tax cuts, as a gift to the rich and corporate America that would balloon the federal deficit.