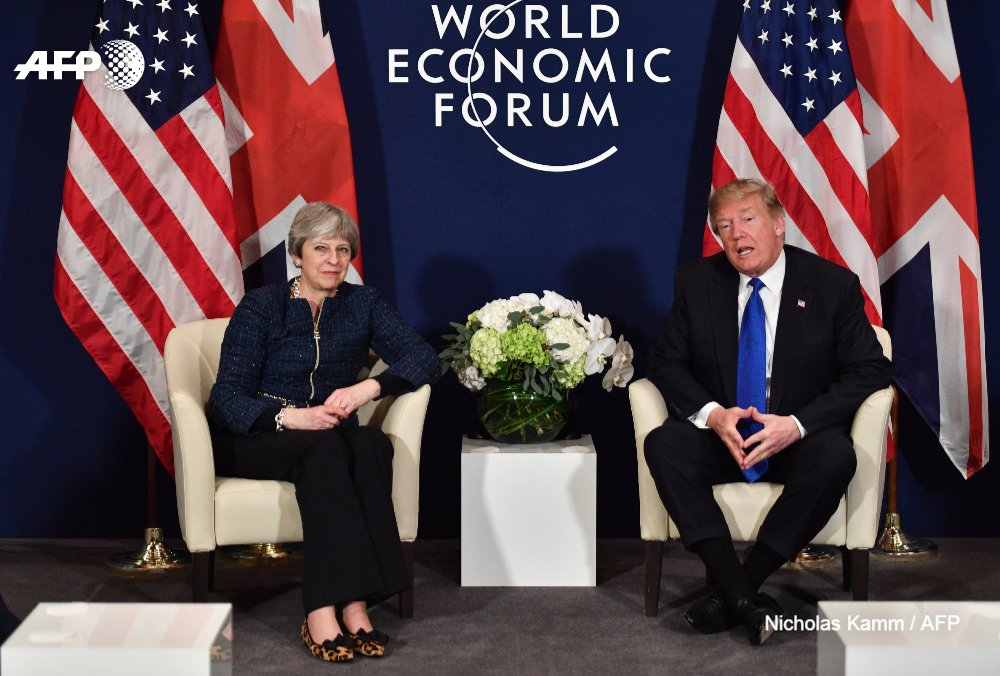 US President Donald Trump has apologised for the first time for retweeting a British far-right group's videos apparently showing Islamist violence, in an ITV interview aired in Britain on Friday.

"If you're telling me they're horrible racist people, I would certainly apologise if you'd like me to do that," he told Good Morning Britain's Piers Morgan during the interview, conducted in Davos on Thursday.

Trump sparked outrage in Britain in November when he retweeted, in quick succession, three anti-Muslim videos posted by Jayda Fransen, the deputy leader of Britain First who was in 2016 convicted of religiously aggravated harassment of a Muslim woman.

Morgan accused the president of causing "huge anxiety and anger in my country, because Britain First is basically a bunch of racists, fascists".

"Of course I didn't know that," Trump responded in excerpts of the interview aired Friday.

"Perhaps it was a big story in the UK, but in the United States it wasn't a big story.

"I did a retweet. When you do those retweets they can cause problems because you never know who's doing it to start off with," the president told Morgan.