WORLD Trump-appointed US border patrol chief to step down

Trump-appointed US border patrol chief to step down 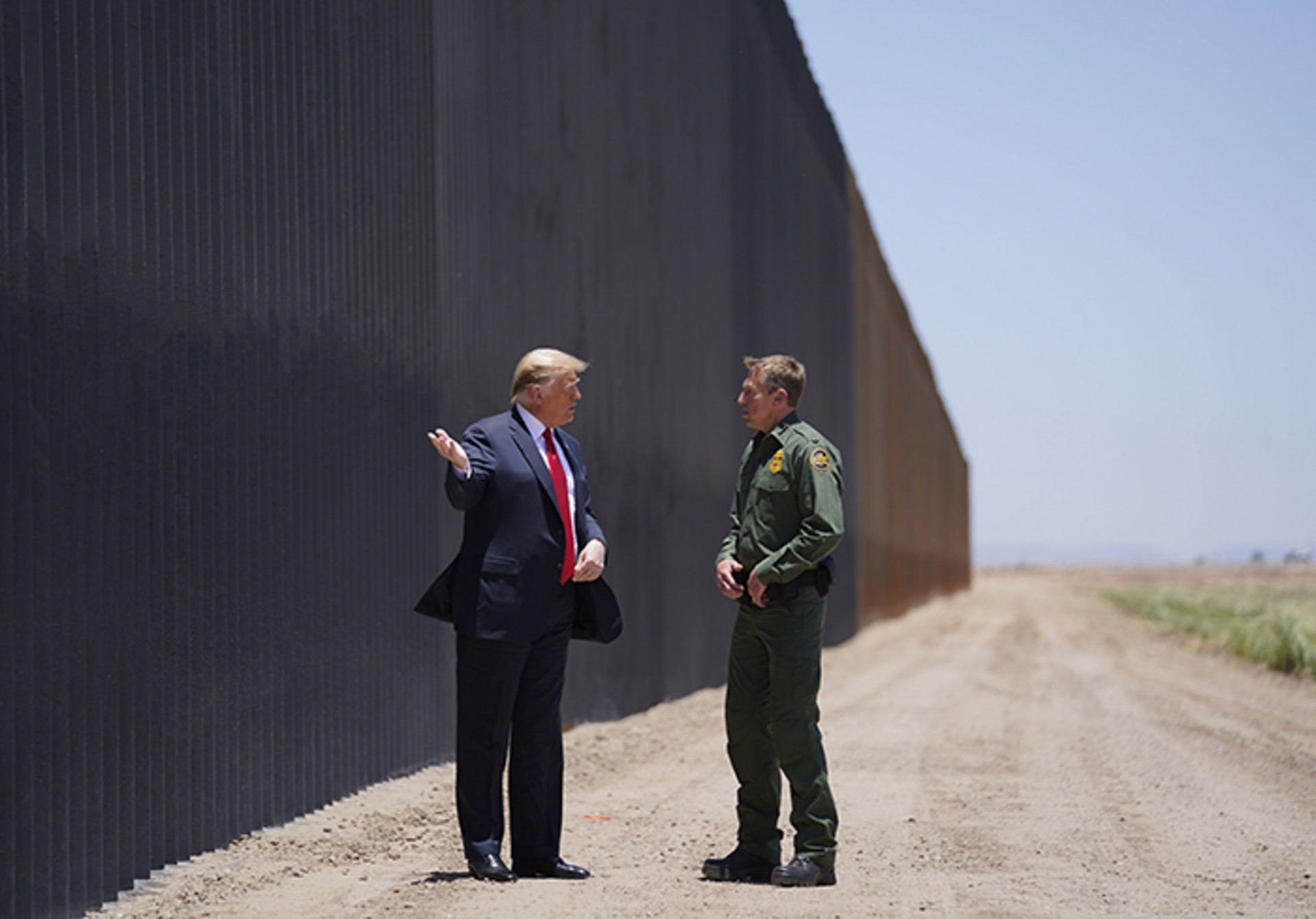 President Donald Trump speaks with Rodney Scott, the U.S. Border Patrol Chief, as he tours a section of the border wall on June 23, 2020, in San Luis, Arizona. (File photo: AP)

Scott said in a Facebook post on Wednesday that he had received a directed reassignment letter, which provides recipients the option to relocate, resign or retire, and shared he would remain in his current position for about 60 days.

Scott, who began his career with U.S. Border Patrol in 1992, assumed the post as chief in February 2020.

As U.S. Border Patrol chief, Scott is in charge of U.S. law enforcement who apprehend and process migrants crossing illegally between ports of entry on the U.S. border.

The U.S.-Mexico border is experiencing a 20-year high in border crossings.