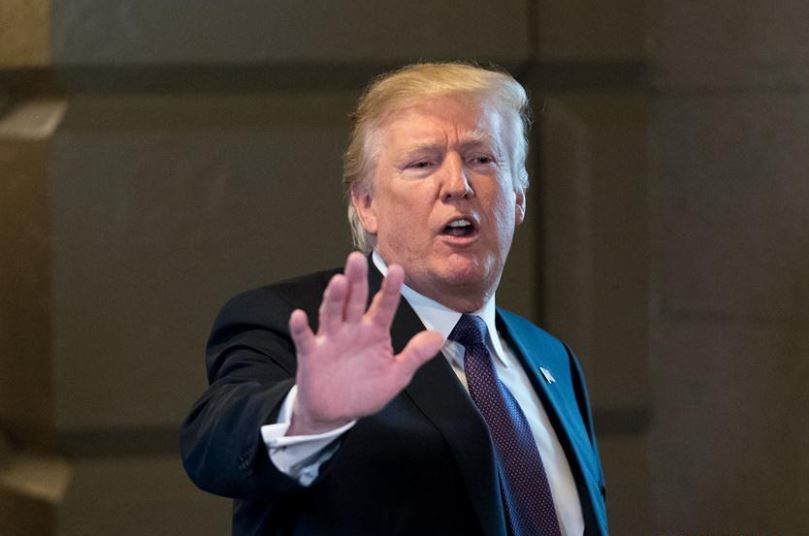 WASHINGTON, Sept. 10 (Xinhua) -- US President Donald Trump's approval rating dropped 6 percent compared with two months ago, as expectations for an economic recession and frustration over the president's handling of trade negotiations with China grew, according to a new poll released Tuesday.

Meanwhile, 46 percent of the respondents approve of Trump's handling of the economy, while 47 percent disapprove. That approval rating is a 5 percent decline from July's 51 percent.

Trump took to Twitter to vent his frustration with the poll, calling it "phony" and "inaccurate."

The poll also showed that 60 percent of those surveyed think a recession is "very likely" or "somewhat likely" to happen next year, whereas only 35 percent don't think so. Among those who expect a recession in 2020, 20 percent approve of Trump's job on the economy.

With regard to the US-China trade relations, the majority, or 56 percent, of those surveyed disapprove of the president's handling of trade negotiations with China, and 60 percent believe the trade dispute with China will raise prices.

For those who are concerned that the trade tensions with China will hit their pocketbooks, only 19 percent approve of Trump's economic policy.

Although 56 percent of Americans have a positive view on the country's economic outlook, that figure dropped 9 percentage points from November's 65 percent.