Former US President Donald Trump launched on Saturday a sustained attack on President Joe Biden's handling of the retreat of US forces from Afghanistan, which he called "the greatest foreign policy humiliation" in US history. 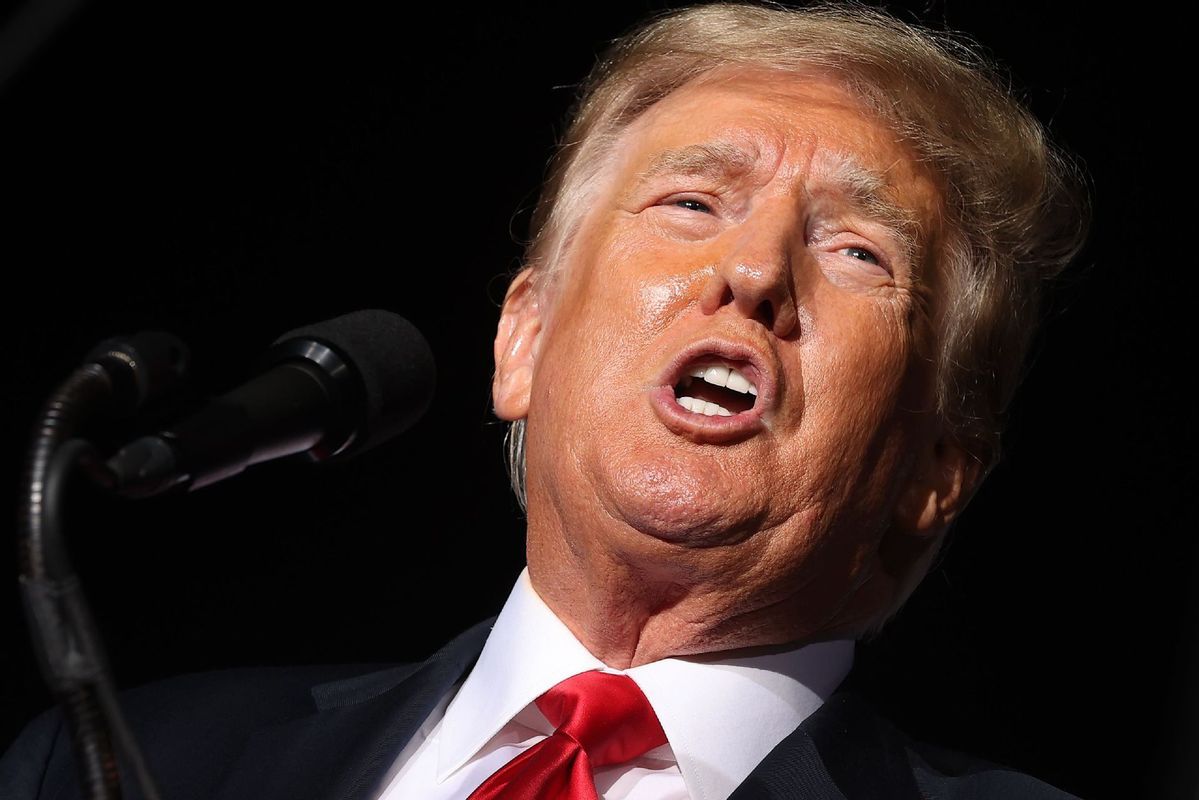 Trump has repeatedly blamed Biden for Afghanistan's fall to Taliban, even though the US withdrawal that triggered the collapse was negotiated by his own administration.

"Biden's botched exit from Afghanistan is the most astonishing display of gross incompetence by a nation's leader, perhaps at any time," Trump said at a boisterous rally packed with his supporters near Cullman, Alabama.

For his part, Biden has criticized the Afghan military for refusing to fight, denounced the now-ousted Afghan government and declared he inherited a bad withdrawal agreement from Trump.

At the rally, Trump blamed the situation on Biden not having followed the plan his administration came up with and bemoaned US personnel and equipment being left behind as troops withdrew.

"This is not a withdrawal. This was a total a surrender," he said.

Trump said the Taliban, with whom he had negotiated, respected him. He suggested the quick takeover of Afghanistan would not have happened if he was still in office.