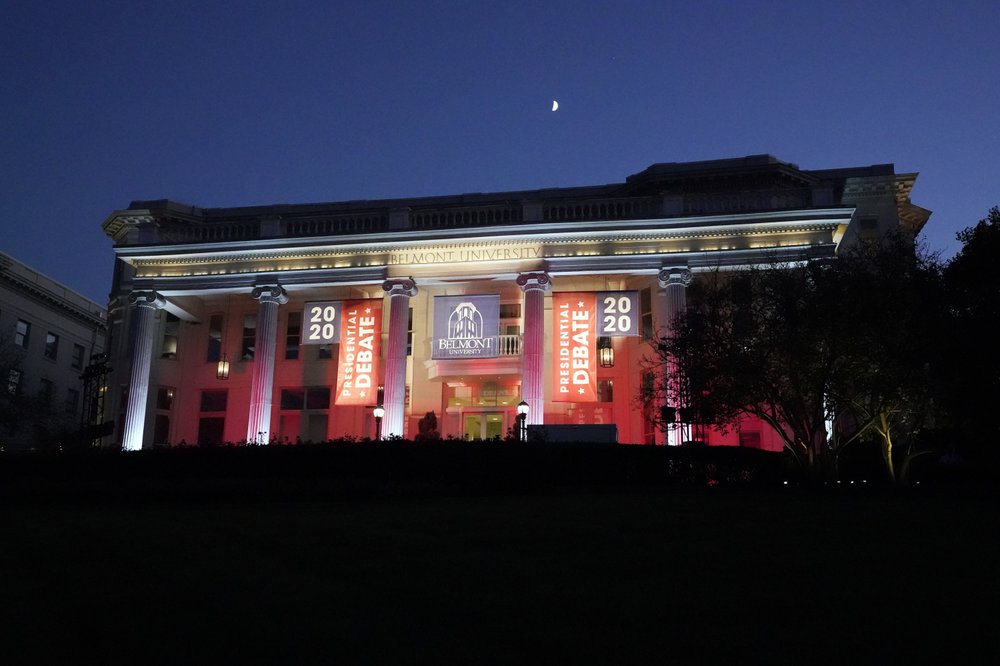 "Nancy Pelosi doesn't want to approve anything, because she'd love to have some victories on a date called Nov. 3," Trump said in the debate held at Belmont University in Nashville, Tennessee, accusing the House speaker of rejecting a deal for political reasons.

In response, Biden argued that it was Senate Majority Leader Mitch McConnell who said he does not have enough Republican votes to pass the relief bill. "Why isn't he (president) talking to his Republican friends?"

One of the sticking points in the relief package negotiations is more federal funding for state and local governments, an issue sparking fierce exchange at the debate.

The Democratic presidential nominee noted that the House passed a bill a few months ago, which would provide aid for financially struggling state and local governments, among other things, but has not gained support from Republicans. He was referring to a 3-trillion-U.S. dollar relief package approved by the Democrats-held House in May.

Trump, however, said the bill approved in the House was a "bailout" for states and cities "badly ran" by Democrats, adding it will also offer money to people who entered the country illegally.

"This was a way of spending on things that had nothing to do with COVID," the president said.

Biden, in his response, said, "I don't see red states and blue states. What I see is American, United States," warning states in budget distress will have to lay off essential workers such as police officers and firefighters.

The extra 600-dollar weekly unemployment benefits from the federal government, as well as some other relief measures approved by Congress in late March, expired at the end of July, but Congress and the White House remain deadlocked over the next round of COVID-19 relief bill.

However, some are concerned that McConnell does not want to bring a large relief bill to the Senate floor before the election, as he is prioritizing the confirmation of Supreme Court nominee Amy Coney Barrett, a conservative judge selected by Trump.

With less than two weeks before Election Day, there might not be enough time for the two sides to make a deal on a new round of relief package before voting concludes.

Economists and Federal Reserve officials have repeatedly argued that more fiscal relief is needed to sustain the U.S. economic recovery, warning of dire consequences if further fiscal support is not provided in time.