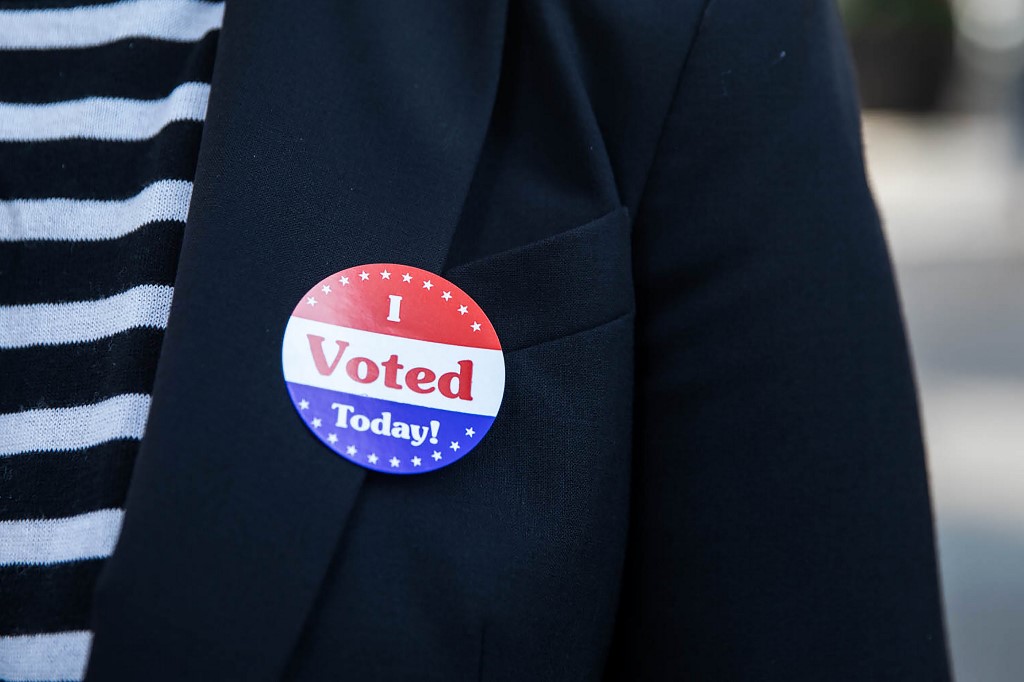 NBC announced on Wednesday it will air Trump's town hall event outdoors in Miami in the key swing state of Florida, at 8 p.m. Eastern Time, overlapping with an ABC forum for Biden in Philadelphia, Pennsylvania, which was arranged last week.

Both Trump and Biden were originally scheduled to face off on Thursday in Miami at the now-canceled second presidential debate. The Commission on Presidential Debates decided to stage the event virtually after Trump tested positive for coronavirus on Oct. 1. Trump immediately rejected the arrangement.

The president is almost certain to score a higher Nielsen rating than Biden, since the event will also air on NBC's sibling cable channels, MSNBC and CNBC, local media reported.

Biden and Trump's first debate in Cleveland at the end of September drew 73 million viewers. Neither town hall on Thursday is likely to come close to the number, given that the debate aired simultaneously across a dozen or more networks.

Both town hall events are employing health safety measures. The nominee and his interviewer will be 12 feet apart. The audience will be small and has been tested and will be masked.

White House physician Sean Conley said on Monday that Trump now tests negative and is "not infectious to others."

In a letter to the network, the group said the decision to give Trump such a platform after his refusal to debate Biden is "enabling the president's bad behavior while undercutting the Presidential Debate Commission and doing a disservice to the American public."

"We are simply asking that NBC air the president's town hall either before or after Vice President Biden's so that American voters can have the opportunity to watch both," the letter said.

With less than three weeks before Nov. 3 Election Day, Biden has taken a double-digit lead over Trump, according to the latest NPR/PBS NewsHour/Marist poll released on Thursday.

Biden leads Trump 54 percent to 43 percent among likely voters in the poll, the highest level of support Biden has achieved since the poll began testing the head-to-head matchup in February.

The latest Reuters/Ipsos poll issued on Thursday shows Biden holding a 10-percentage-point lead over Trump nationally, with a tighter margin in the battleground states that will help to decide the election.

There are far fewer undecided voters this year, and they are just as likely to pick Biden as they are Trump, the Reuters/Ipsos poll found.

Former President Barack Obama in an ad released this week by the Democratic National Committee urged voters to cast their ballots early ahead of the Election Day, saying that the results are "going to be close."

An analysis by the U.S. Elections Project found that more than 14 million American voters have already cast their ballots as of Wednesday.