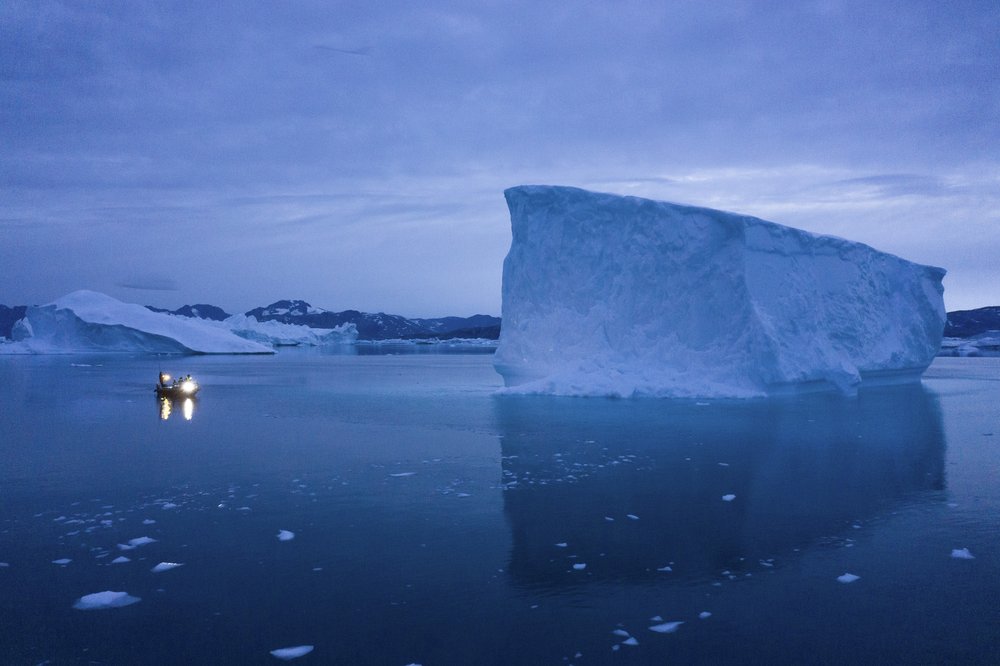 A boat navigates at night next to icebergs in eastern Greenland. (Photo: AP)

US President Donald Trump says he scrapped his trip to Denmark because the prime minister made a “nasty” statement when she rejected his idea to buy Greenland as an absurdity.

Trump says, “You don’t talk to the United States that way, at least under me.”

Danish Prime Minister Mette Frederiksen called the whole thing “an absurd discussion” and said she was “disappointed and surprised” that Trump had canceled his visit.

Trump says Frederiksen’s comment labeling his idea as absurd “was nasty. I thought it was an inappropriate statement. All she had to say was say, ‘No, we wouldn’t be interested.’”

Greenland is a semi-autonomous territory of the US ally, and Frederiksen said the US remains one of Denmark’s close allies.