Trump calls for Biden to resign over Taliban takeover of Afghanistan

Former US President Donald Trump called for his successor Joe Biden to resign on Sunday over the swift takeover of Afghanistan by the Taliban, as US troops withdrew from the country after nearly 20 years' military presence. 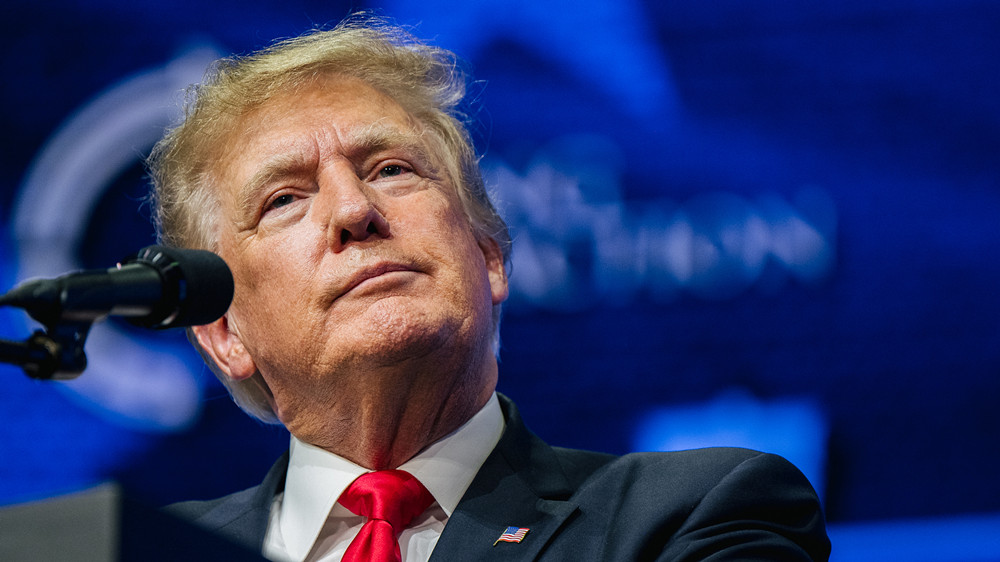 Former US President Donald Trump speaks during the Rally to Protect Our Elections conference in Phoenix, Arizona on July 24, 2021. /CFP

"It is time for Joe Biden to resign in disgrace for what he has allowed to happen to Afghanistan," Trump said in a statement, also blasting him over a surge in COVID-19 cases in the United States and domestic immigration, economic and energy policies.

The Taliban have reconquered Afghanistan in a lightning surge 20 years after they were toppled by the US invasion.

They took control of Kabul on Sunday, more than two weeks before the August 31 deadline set by Biden to complete the withdrawal of American troops from the country.

It was under Trump that the US brokered a deal with the Taliban in Doha in 2020 that would have seen the US troops pullout by May 2021 in exchange for various security guarantees from the Taliban.

When Biden took power earlier this year, he pushed back the deadline for the withdrawal and set no conditions for it.

Trump has repeatedly blasted Biden over the move, saying it would have been "a much different and much more successful withdrawal" if he were still in power.

"What Joe Biden has done with Afghanistan is legendary. It will go down as one of the greatest defeats in American history!" he said in another statement on Sunday.

The Biden administration is quick to point out that Trump negotiated the Doha deal on the withdrawal and that a majority of the US public favors ending "forever wars." 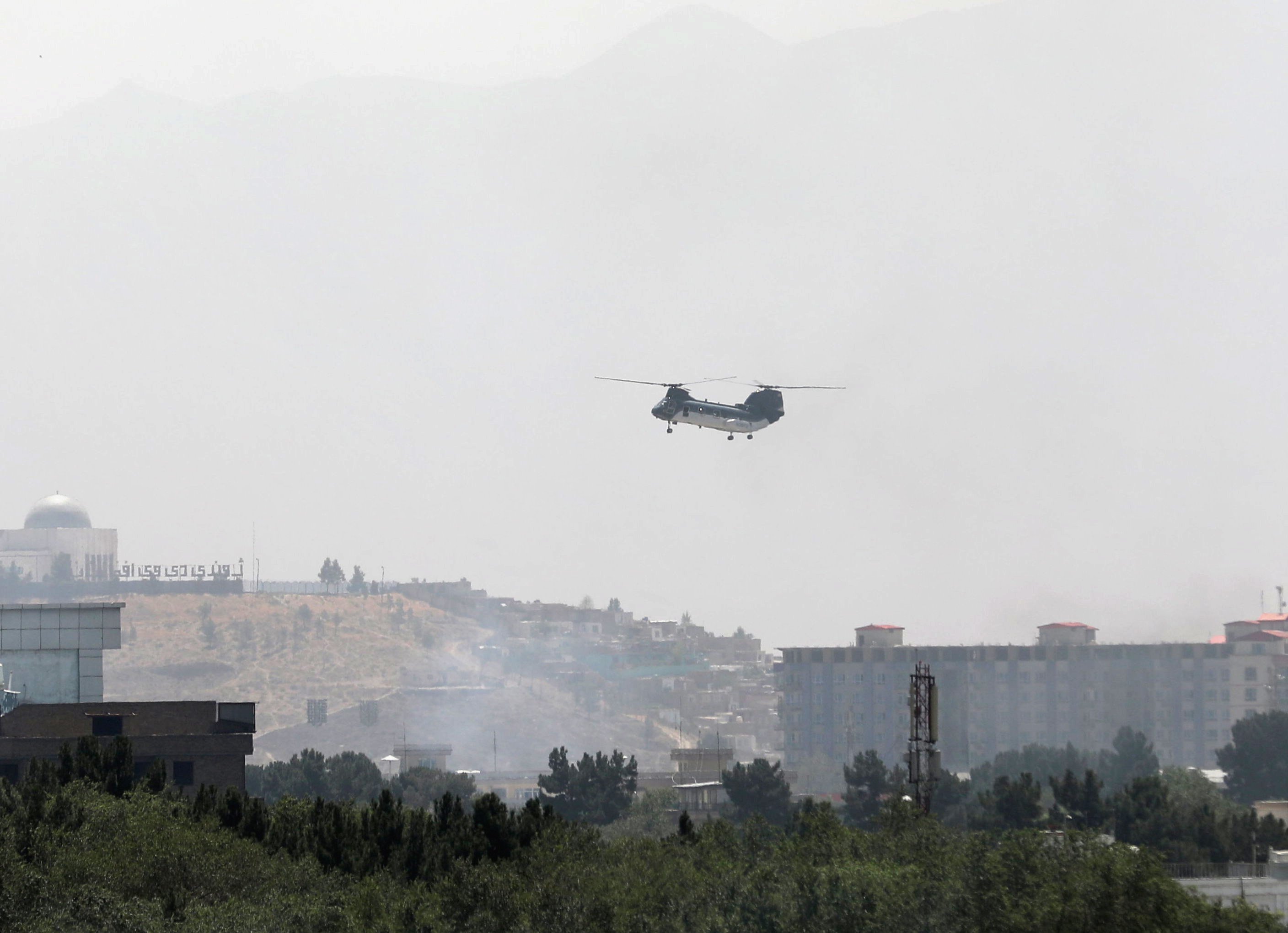 Biden has faced heated criticism at home that the withdrawal was mismanaged, with the United States racing to evacuate its sprawling embassy just a month after he played down fears the Afghan government would crumble quickly.

In a statement on Sunday, Senate Republican leader Mitch McConnell blamed Biden for what he called a "shameful failure of American leadership."

Biden on Sunday authorized the deployment of another 1,000 US troops to Kabul to aid in the effort to evacuate thousands of US and Afghan civilians, a Pentagon official said on condition of anonymity, as those seeking safe passage out of Afghanistan converged on the airport.

Asked if images of helicopters ferrying personnel were evocative of the United States' departure from Vietnam in 1975, US Secretary of State Antony Blinken told ABC News, "Let's take a step back. This is manifestly not Saigon."