US President Donald Trump called Wednesday on Attorney General Jeff Sessions to end the investigation into Russia's interference in the 2016 US elections, calling it "a disgrace to USA." 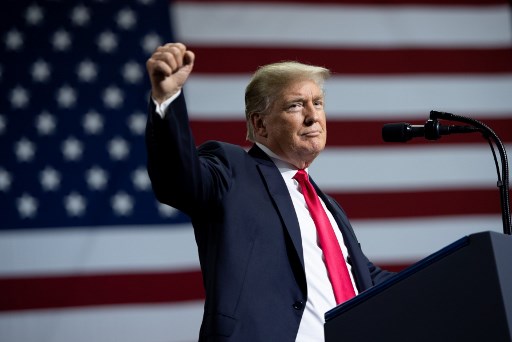 The president's latest tweet on the probe led by special counsel Robert Mueller came on the second day of a trial of former Trump campaign chairman Paul Manafort on unrelated bank and tax fraud charges.

"This is a terrible situation and Attorney General Jeff Sessions should stop this Rigged Witch Hunt right now, before it continues to stain our country any further," Trump said, calling Mueller's probe "a disgrace to USA."