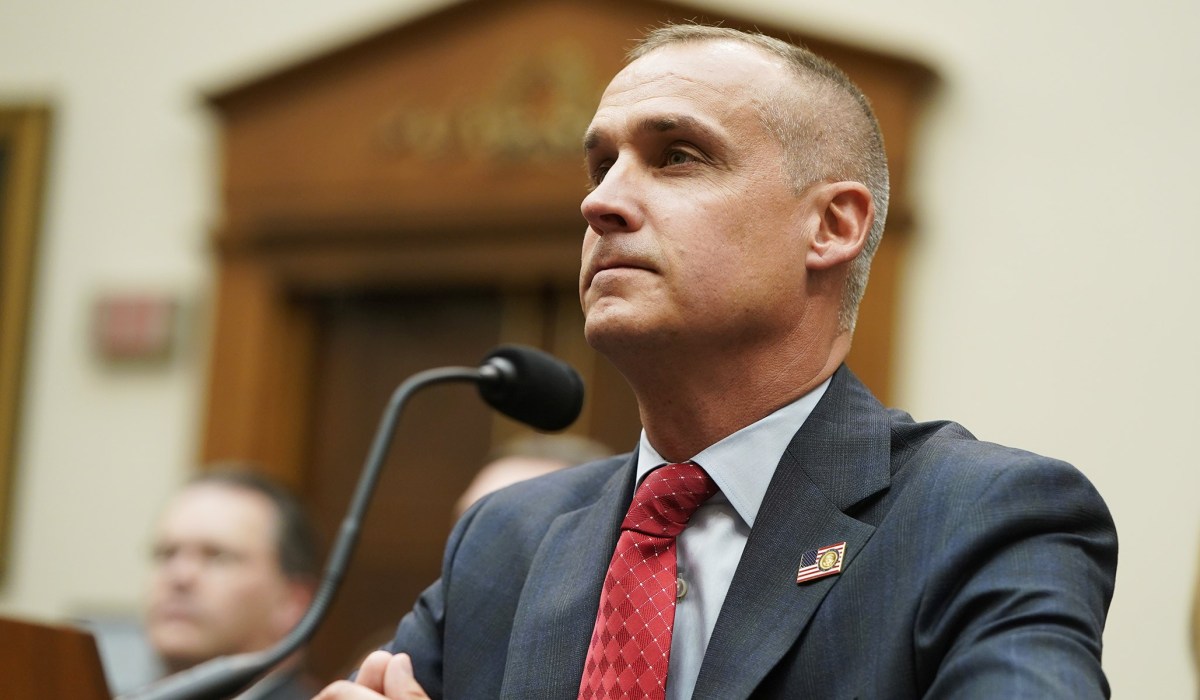 It was not immediately clear when Lewandowski was infected but he was at a White House party on Nov. 3 election night, said a The Hill report.

Lewandowski said he believes he might have contracted the disease while spending the last several days in Philadelphia, The New York Times reported.