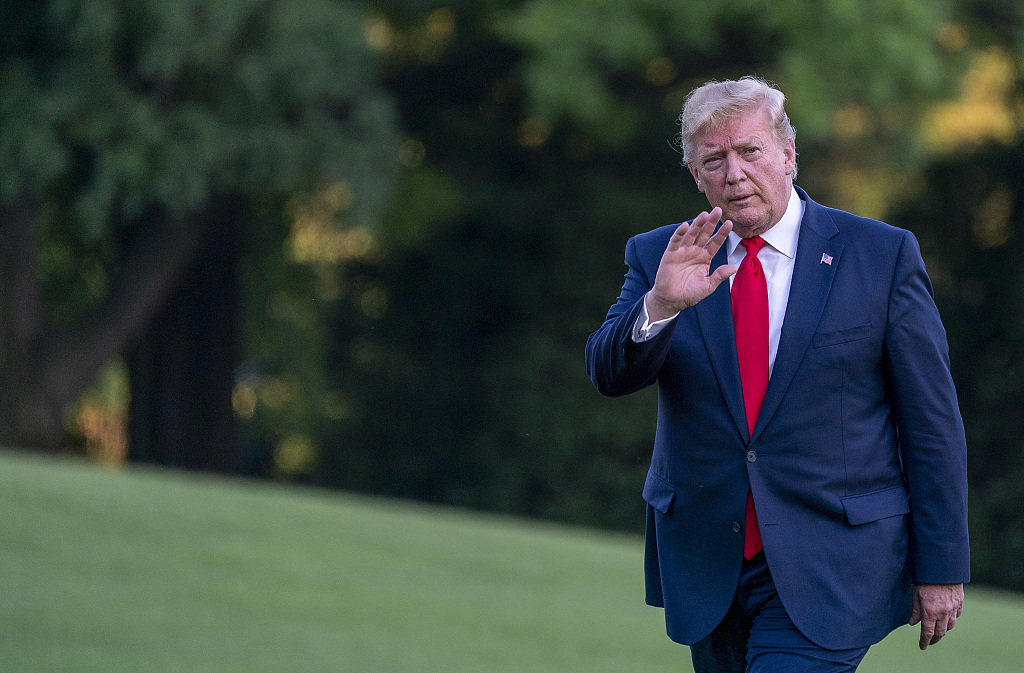 The campaign said Tuesday it has a whopping $100 million in cash on hand.

Campaign manager Brad Parscale says the total is "a testament to the overwhelming support" for Trump, who formally announced for reelection in June. Parscale says none of the Democrats who are competing for the right to challenge Trump in 2020 can match the president's fundraising prowess or the level of enthusiasm for him.

The money was raised by the Trump campaign, Trump's joint fundraising entities and the Republican National Committee.

Campaigns have until July 15 to report their fundraising totals to the Federal Election Commission, but many will release their end-of-quarter totals if the numbers are especially good.