MIAMI - President Donald Trump canceled a visit to Poland on Thursday and Florida's governor expanded a state of emergency to prepare for Hurricane Dorian, which is forecast to make landfall on the Atlantic coast Monday as a dangerous Category 4 storm. 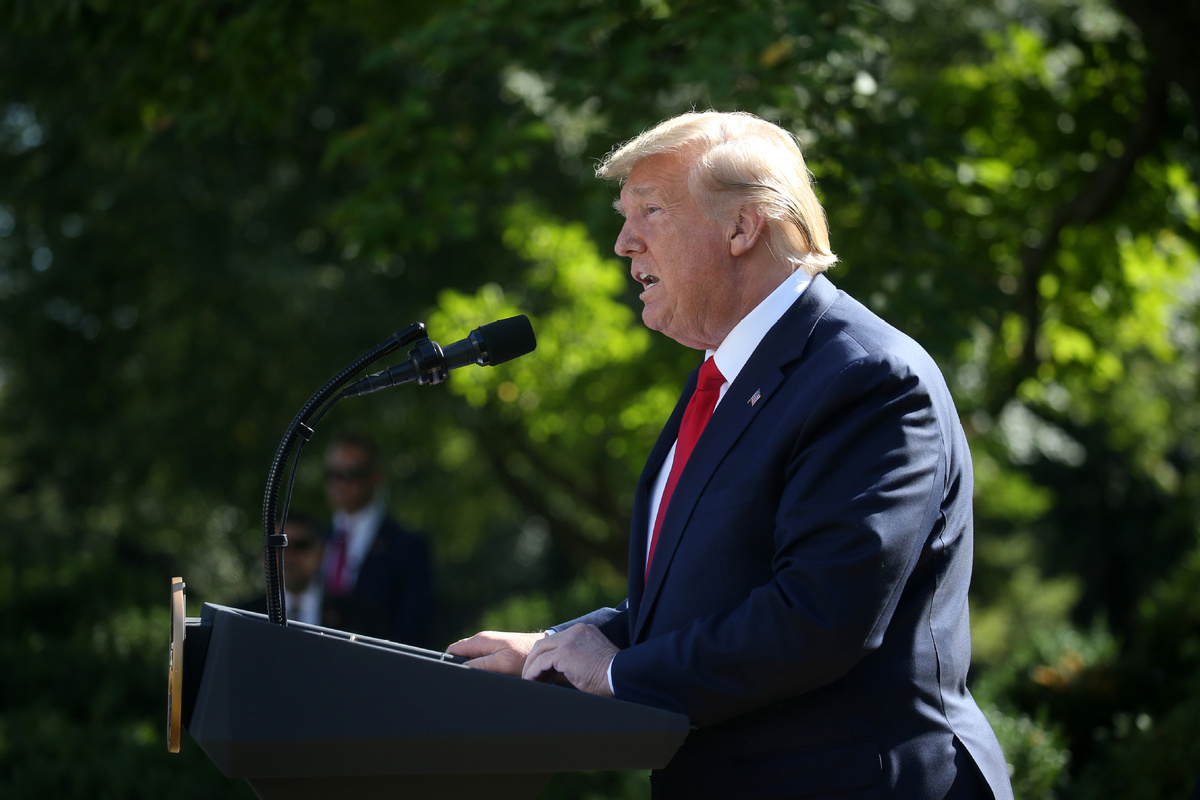 Trump said Vice President Mike Pence would make the trip to Poland in his place so that he could remain in the United States to make sure federal resources were properly directed at the arriving storm.

"It's something very important for me to be here. The storm looks like it could be a very, very big one indeed," the president said.

Florida Governor Ron DeSantis, who had already declared a state of emergency for 26 counties on the state's east coast, extended it on Thursday to the whole of Florida.

Georgia Governor Brian Kemp declared a state of emergency in 12 counties to assist with storm readiness, response and recovery.

Dorian, expected to strengthen in the Atlantic with violent winds topping 130 miles per hour, is aiming at central Florida, including Florida's famed Space Coast. It is expected to make landfall on the Labor Day holiday Monday. It could churn across dozens of launchpads owned by NASA, the US Air Force and companies such as Elon Musk's SpaceX and Jeff Bezos' Blue Origin.

Such winds would make Dorian a Category 4 storm, the second-strongest on the Saffir-Simpson scale for measuring hurricane intensity.