WORLD Trump claims to know nothing about WikiLeaks

Trump claims to know nothing about WikiLeaks 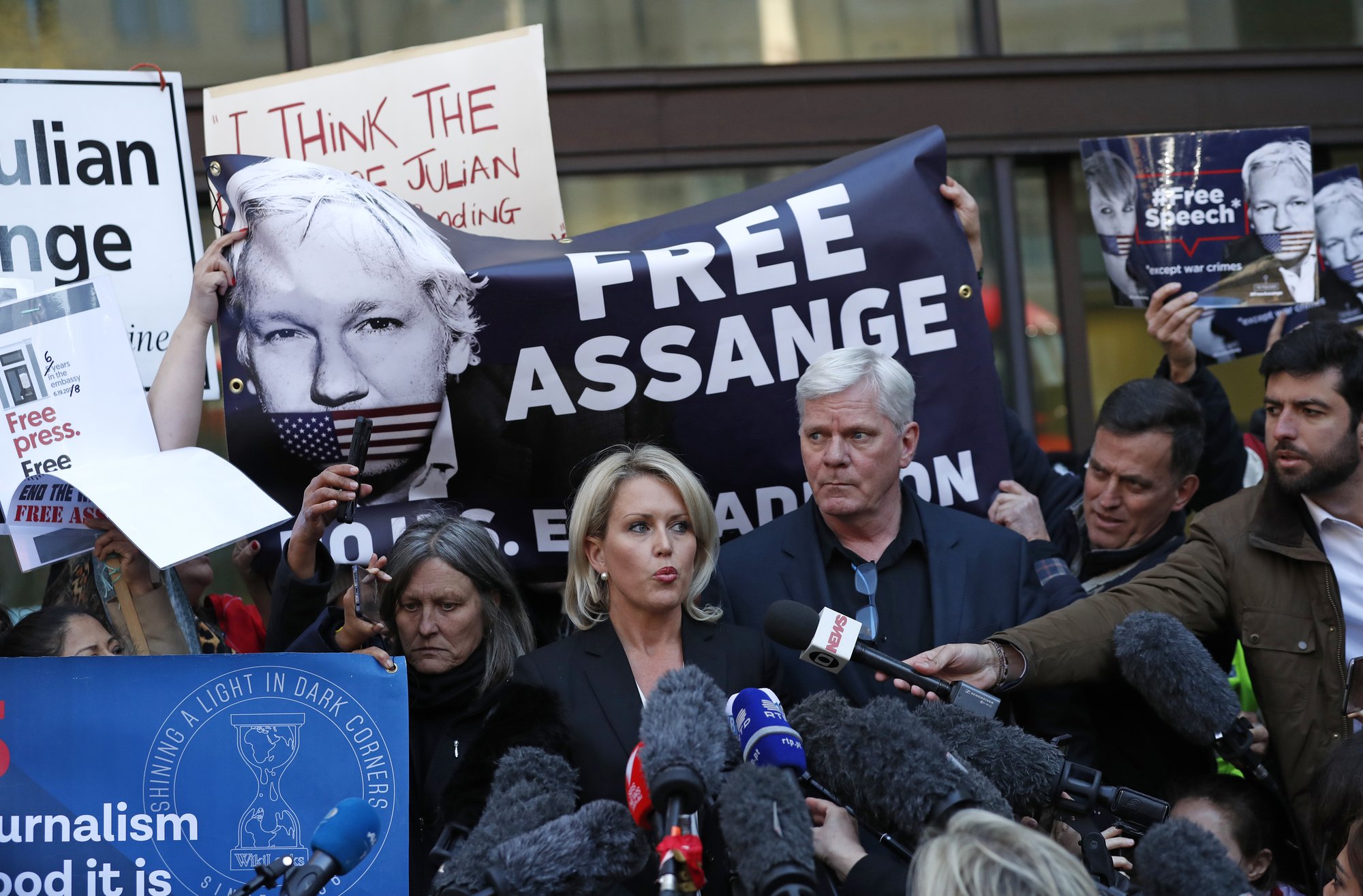 US President Donald Trump is claiming to “know nothing about WikiLeaks” despite past praise for the anti-secrecy organization.

Trump was asked in the Oval Office on Thursday about the arrest of WikiLeaks founder Julian Assange in London.

The president, who was sitting next to South Korean President Moon Jae-in, said “It’s not my thing” and didn’t elaborate.

Trump praised WikiLeaks more than 100 times during the stretch run of the 2016 presidential campaign.

A disheveled Assange was hauled out of the Ecuadorian Embassy where he hid for more than 6 ½ years.

US charges related to the publication of tens of thousands of secret government documents could bring a court battle over attempts to extradite him.