President Donald Trump on Saturday announced migrants seeking asylum in the United States via its southern border would need to wait in Mexico while their claims are processed, appearing to confirm a report regarding a new bilateral deal. 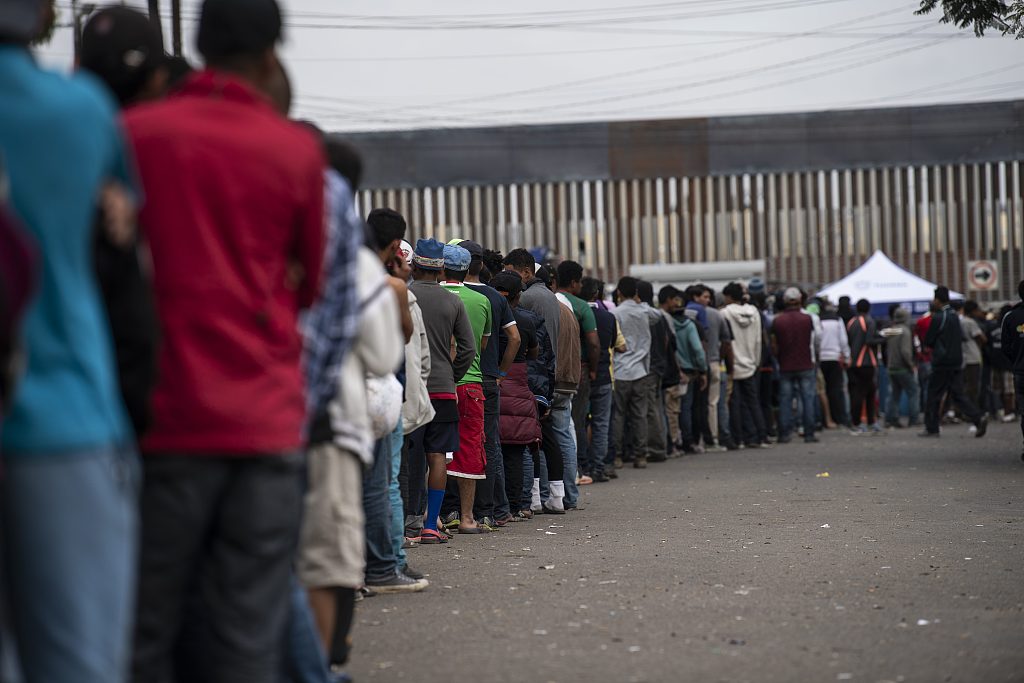 "Migrants at the Southern Border will not be allowed into the United States until their claims are individually approved in court," he tweeted. "All will stay in Mexico."

The tweets came after The Washington Post reported the US had reached a deal with Mexico's incoming government that would represent a major overhaul of border policy.