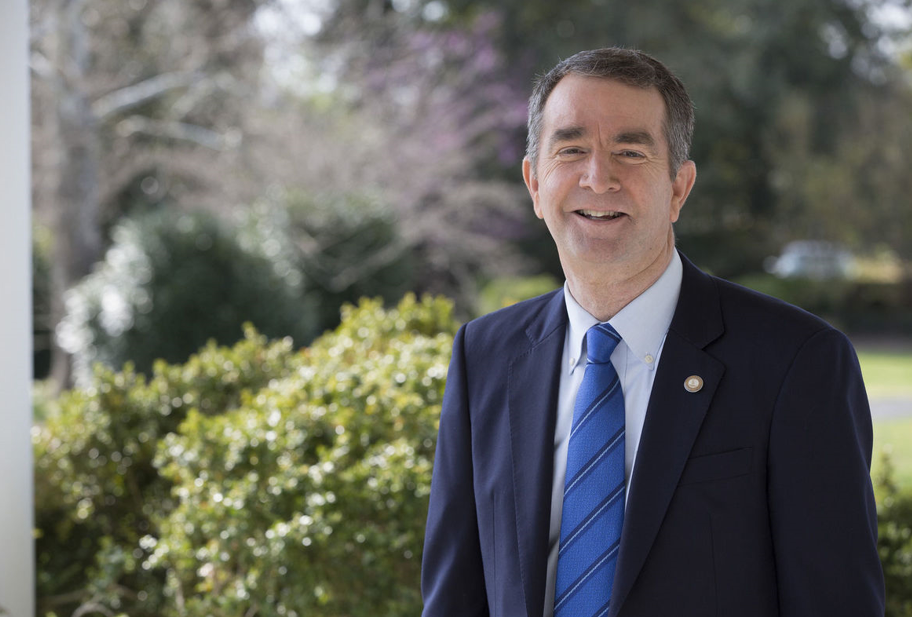 President Donald Trump has called the new governor of Virginia, Democrat Ralph Northam, to congratulate him.

Northam was sworn in Saturday during ceremonies at the state Capitol in Richmond.

The White House says Trump called Northam on Sunday from his Florida estate and says the president and the governor agreed to work together closely on many issues, including support of the military.

Trump placed another call of congratulations on Sunday to New Jersey’s governor-elect, Democrat Phil Murphy. He’ll be sworn in on Tuesday.

The White House says Trump and Murphy agreed to work together and to seek improvements to the country’s infrastructure.