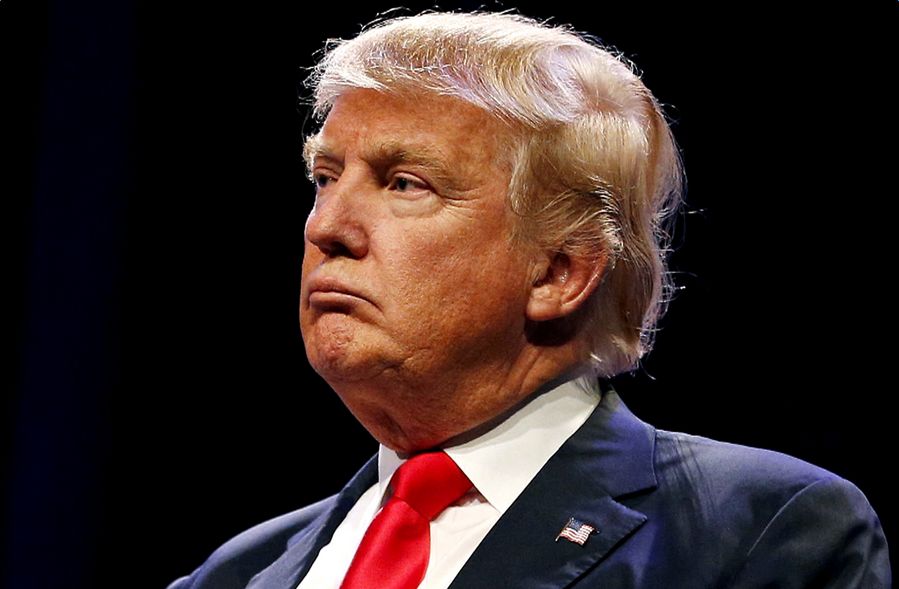 U.S. President Donald Trump on Saturday defended a Republican tax-cut plan against Democratic charges that it favors the rich, saying it will be “one of the great Christmas gifts” for the middle class with just days to go before Congress votes.

With a vote on the biggest tax rewrite in three decades set for Tuesday, Republicans were working to ensure party members were holding the line in favor of the legislation against entrenched Democratic opposition.

The plan was finalized on Friday after Republican Senators Marco Rubio and Bob Corker pledged their support. Three Republican senators, enough to defeat the measure in a Senate that Trump’s party controls with a slim 52-48 majority, remained uncommitted: Susan Collins, Jeff Flake and Mike Lee.

Passage in Congress would provide Republicans and Trump with their first major victory since he took office in January.

“It’s going to be one of the great Christmas gifts to middle-income people,” Trump told reporters at the White House before he boarded a helicopter for meetings at Camp David.

“The Democrats have their sound bite, the standard sound bite before they even know what the bill is all about,” he added.

The proposed package would slash the U.S. corporate tax rate to 21 percent and cut taxes for wealthy Americans.

Under an agreement between the House of Representatives and the Senate, the corporate tax would be 1 percentage point higher than the 20 percent rate earlier proposed, but still far below the current headline rate of 35 percent, a deep tax reduction that corporations have sought for years.

Democrats have slammed the plan as a giveaway to corporations and the rich that would drive up the federal deficit.

For months, Trump has touted the bill as a middle-class tax cut. Studies from independent analysts and non-partisan congressional researchers have projected that corporations and the rich would benefit disproportionately.