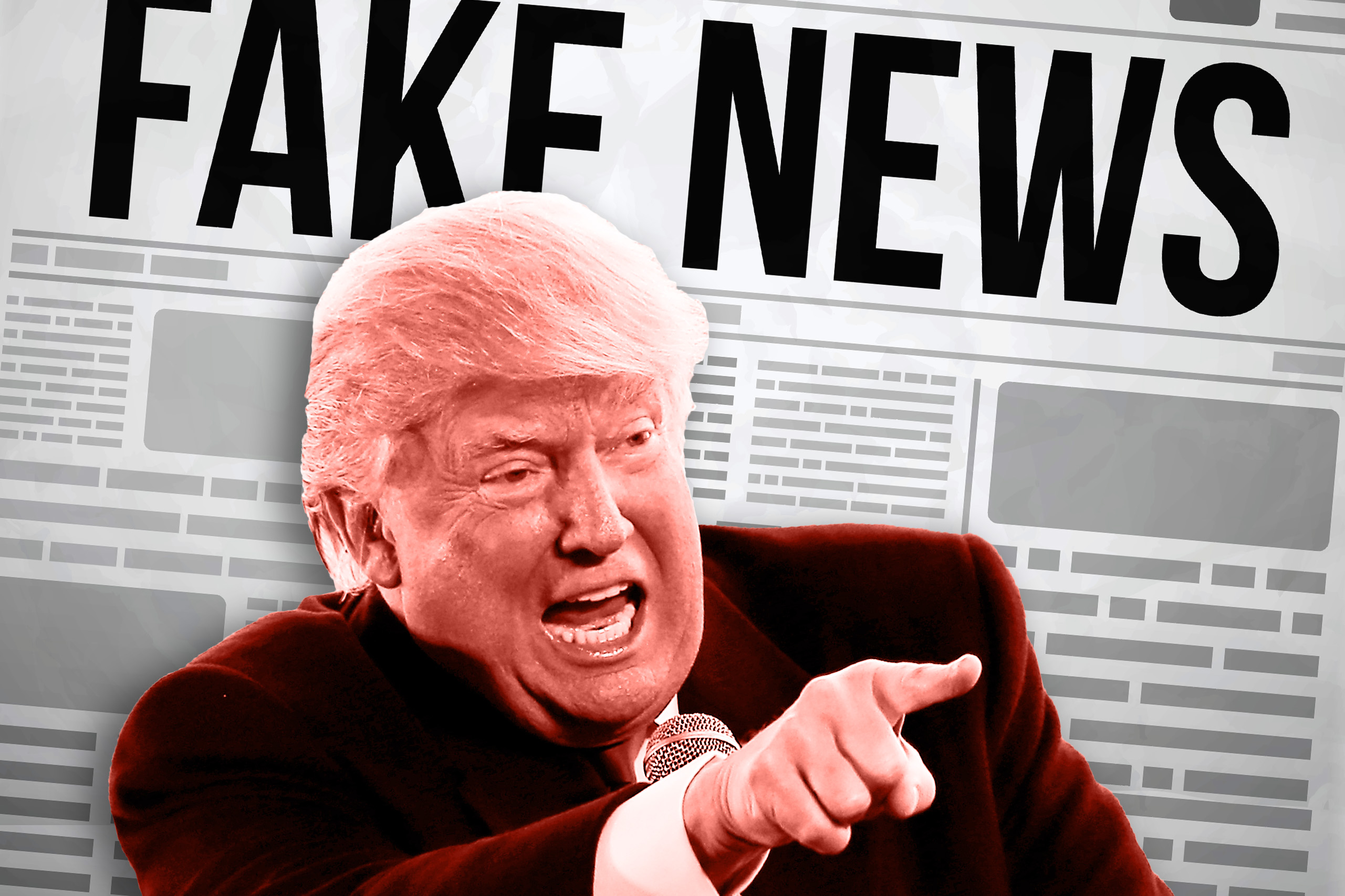 US President Donald Trump has delayed his so-called Fake News Awards until January 17, as comedians vie to snaffle one of the honours.

"The interest in, and importance of, these awards is far greater than anyone could have anticipated!" Trump wrote on Twitter.

He had initially planned the "awards" for Monday, saying last week they would cover "Dishonesty & Bad Reporting in various categories".

Trump routinely derides media critical of him as "fake news," with frequent insults aimed at the New York Times and broadcaster CNN.

It was not clear in what format the "awards" would take place or who would be present but comedians have used the opportunity to mock Trump, and what they have christened "The Fakies."

Stephen Colbert, host of The Late Show, put up a billboard in New York's Times Square addressed to Trump and nominating himself for "all categories" including "Fakest Dishonesty," "Corruptest Fakeness" and "Smallest Button".

Trevor Noah of The Daily Show took a full-page "for your consideration" ad in the New York Times, quoting Breitbart News calling his show "political propaganda disguised as entertainment," and the New York Post calling it "monotonous liberal dogma."

The past days have been dominated by Trump's attacks on the journalist Michael Wolff, whose expose of the Trump White House was published on Friday and claims that even top aides believe the president is unfit for the job.