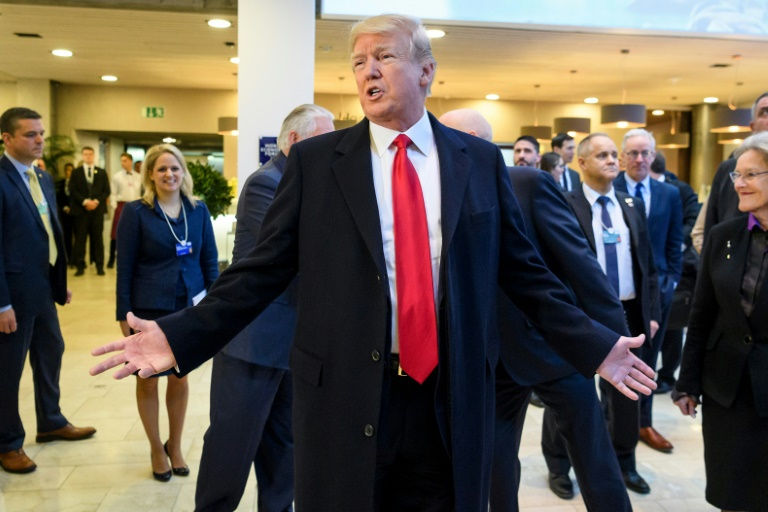 US President Donald Trump on Friday dismissed as "fake news" bombshell reports that he had ordered the firing of Russia investigation special prosecutor Robert Mueller last year, only backing off in the face of a threatened resignation.

The New York Times and other US media reported Thursday that Trump had ordered the firing of Mueller in June 2017 but that the president climbed down when the top White House lawyer threatened to resign.

Mueller is leading the probe into allegations of collusion between the US president's campaign team and Russia in the 2016 election.

Trump has repeatedly criticized the probe which he says is an attack on the legitimacy of his presidency.

Trump attorney Ty Cobb told AFP: "We decline to comment out of respect for the Office of the Special Counsel and its process."

But Trump had no such scruples about commenting as he arrived at a conference center in the snowbound Swiss mountain resort on Friday.

The president had told journalists in August that he had not considered firing Mueller, some two months after he reportedly had moved to do just that.

"I haven't given it any thought. I mean, I've been reading about it from you people, you say, 'Oh, I'm gonna dismiss him.' No, I'm not dismissing anybody," Trump said.

According to the Times, Trump had accused Mueller of three conflicts of interest that he argued disqualified him from running the Russia collusion investigation. 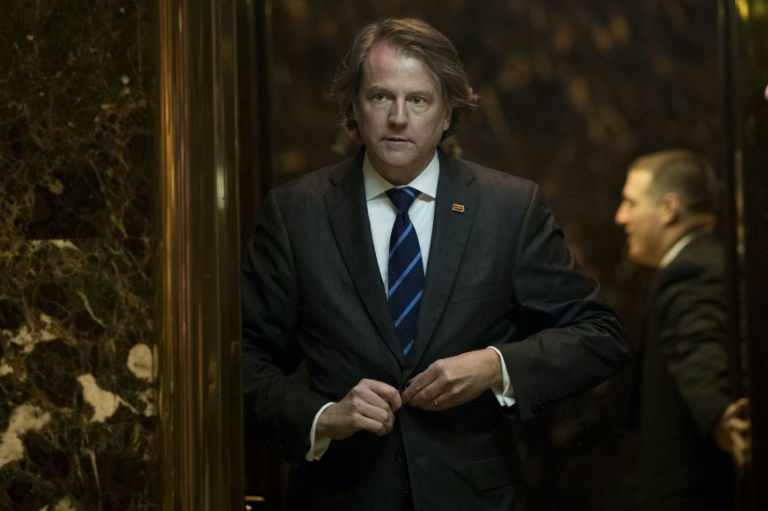 They were as follows: Mueller had terminated his membership at a Trump golf course over a dispute about fees, had worked for the law firm that previously represented the president's son-in-law Jared Kushner, and had been interviewed to return as FBI director before he was appointed special counsel.

Democratic Senator Mark Warner, the vice chair of the Senate Select Committee on Intelligence, said Thursday that firing Mueller would be a "red line."

"I've said it before, and I am saying it again: firing the special counsel is a red line that the president cannot cross," Warner said in a statement.

"Any attempt to remove the special counsel, pardon key witnesses, or otherwise interfere in the investigation, would be a gross abuse of power."

The day before, Trump for the first time directly said that he would cooperate with Mueller, whose investigation he had previously dismissed as a "witch hunt."

"I would love to do it," Trump told reporters in the White House when asked about testifying.

"I would do it under oath, absolutely."

Any interview of a US president in an investigation is fraught with issues of executive privilege -- how much and in what context the US leader can be forced to disclose information.

In Trump's case, it also raises deep concerns that his shoot-from-the-hip outspokenness could jeopardize his own legal position.