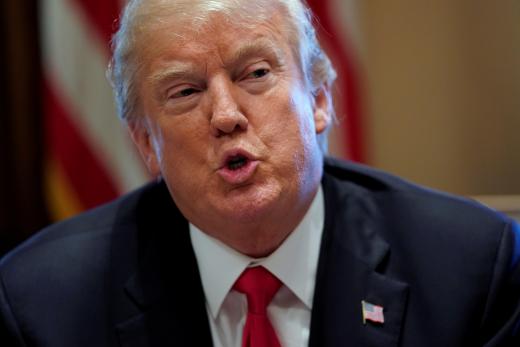 The New York Times reported on Thursday that Trump backed down from his order after the White House counsel threatened to resign rather than follow his directive, citing four people told of the matter.