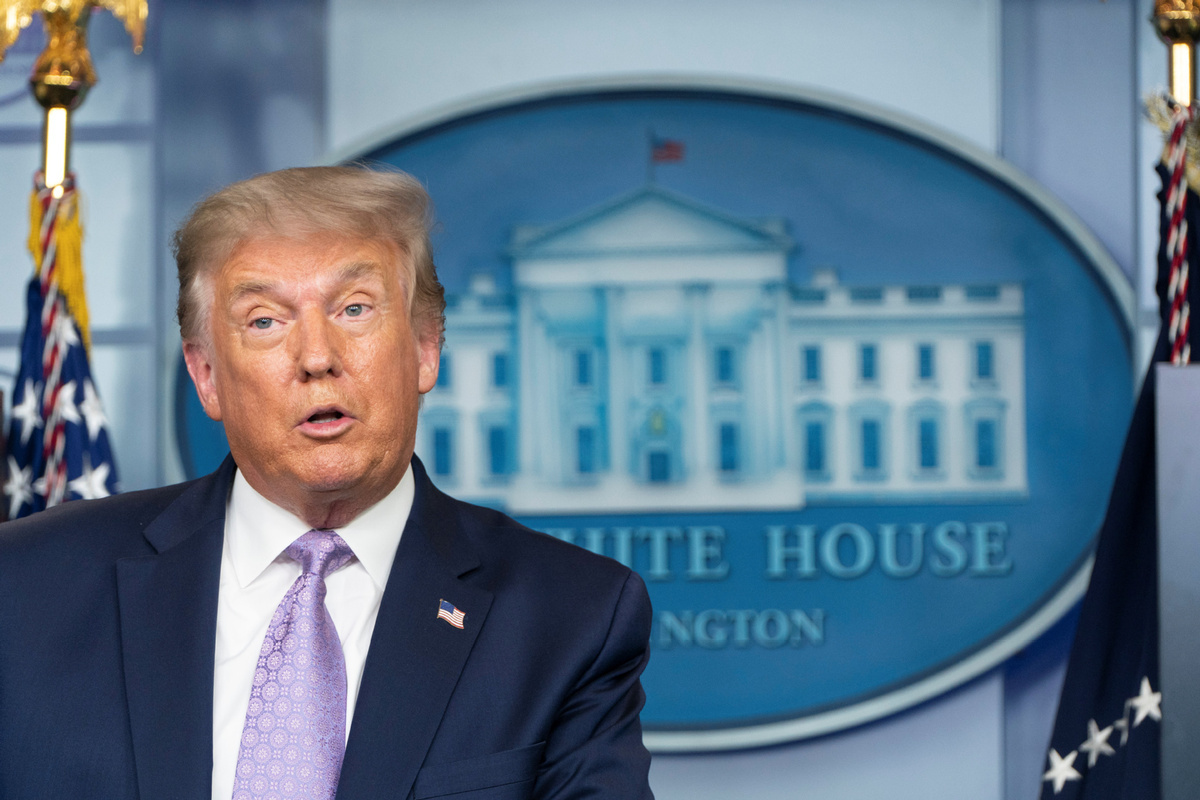 WASHINGTON - US President Donald Trump on Wednesday doubled down on his unsubstantiated claim that he thinks the deadly explosions in the Lebanese capital of Beirut could be "an attack", dismissing his own Pentagon chief's assessment.

Trump previously claimed at the White House on Tuesday that he had "met with some of our great generals and they just seem to feel that this was not some kind of a manufacturing explosion type of event."

His claim was contradicted by US defense officials, including US Defence Secretary Mark Esper, who said on Wednesday that while the Pentagon was still gathering information about the explosions, "most believe that it was an accident as reported."

Two massive explosions rocked Beirut on Tuesday. Primary information reveals that they might have been caused by ammonium nitrate stored since 2014 in warehouse No. 12 at Port of Beirut.