WORLD Trump fires back after Mueller disputes accuracy of report

Trump fires back after Mueller disputes accuracy of report 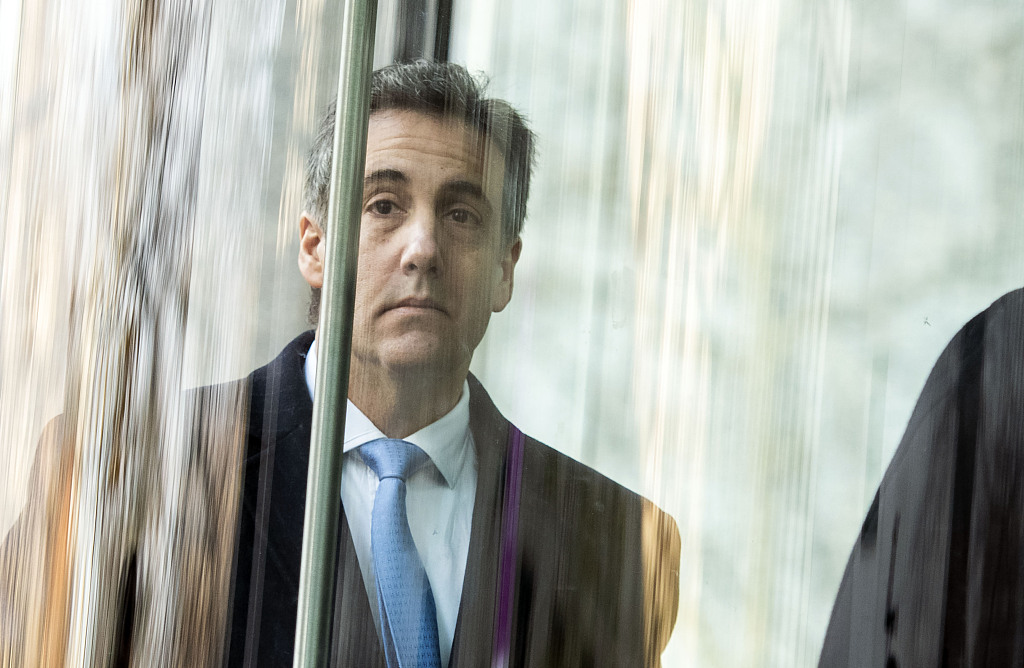 US President Donald Trump has hit back over a BuzzFeed News' report that he directed his then personal lawyer, Michael Cohen, to lie to Congress.

Mr Trump said the lawyer was lying about the Moscow project to "reduce his jail time".

The office of US Special Counsel Robert Mueller also disputed the report.

BuzzFeed, citing two unidentified law enforcement officials, reported that Trump directed Michael Cohen to lie to Congress about a Moscow real estate project and that Cohen told Mueller the president personally instructed him to lie about the timing of the deal.

The statement by Mueller's office on Friday night doesn't cite any specific errors. In it, the special counsel's spokesman, Peter Carr, said, "BuzzFeed's description of specific statements to the special counsel's office, and characterization of documents and testimony" is not accurate." BuzzFeed spokesman Matt Mittenthal said the publication stands by its reporting.