WORLD Trump fires back at Republican mega donors after criticism

Trump fires back at Republican mega donors after criticism 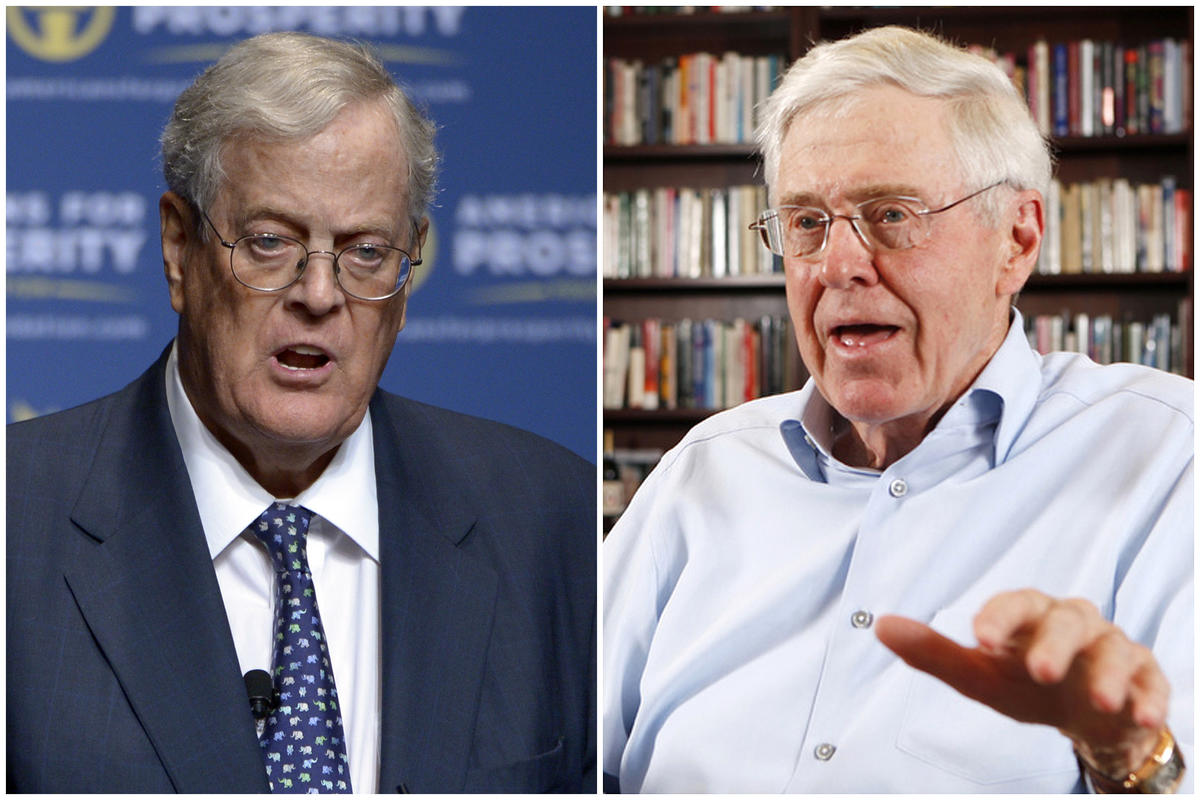 Washington, (Xinhua) -- US President Donald Trump on Tuesday took to Twitter to fire back at Republican mega donors the Koch Brothers after they said they would stop supporting a Republican candidate ahead of the midterm elections.

The Koch Brothers, Charles and David, are second-generation owners of a U.S. energy empire that has an annual revenue of 115 billion U.S. dollars. They are well-known players in US politics, where they sway elections and policy-making with fat checks.

"The globalist Koch Brothers, who have become a total joke in real Republican circles, are against Strong Borders and Powerful Trade. I never sought their support because I don't need their money or bad ideas," Trump tweeted in the early morning.

"I made them richer. Their network is highly overrated, I have beaten them at every turn. They want to protect their companies outside the U.S. from being taxed, I'm for America First & the American Worker -- a puppet for no one. Two nice guys with bad ideas. Make America Great Again!" he added in the two-part tweet.

The public mockery came one day after a political network formed by the Koch brothers said it would not support a Republican Senate candidate in the U.S. state of North Dakota in the midterm elections, citing his record in support of federal spending.

Tim Phillips, president of the network Americans for Prosperity, chastised before a group of donors on Monday Representative Kevin Cramer, who is seeking to unseat the state's incumbent Democratic Senator Heidi Heitkamp.

"We can't support him at this time and we've met with his team, explained this and lobbied them on this," Phillips said.

In line with their corporate interests, the Koch brothers mostly lobby for reducing taxes and federal spending, as well as low regulation oversight on businesses.