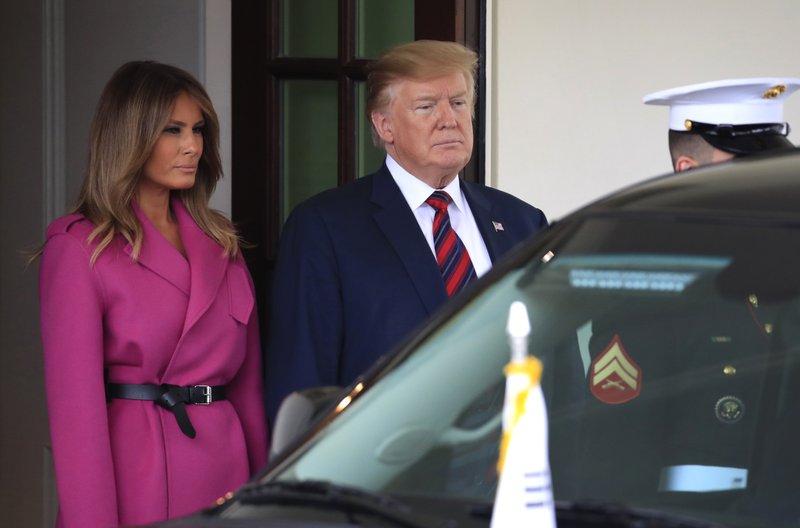 The White House announced the April 24 appearance at the Rx Drug Abuse and Heroin Summit on Twitter Tuesday, saying the Trumps will speak “about their fight to end the opioid crisis in America.”

Trump has declared the opioid crisis a public health emergency and is spending billions of dollars to combat it. Opioid abuse claimed nearly 48,000 American lives in 2017.

The first lady focuses on opioids in her national campaign to help children be their best.

The four-day drug abuse summit attracts a range of interested parties, including medical professionals, public health and elected officials, and others.